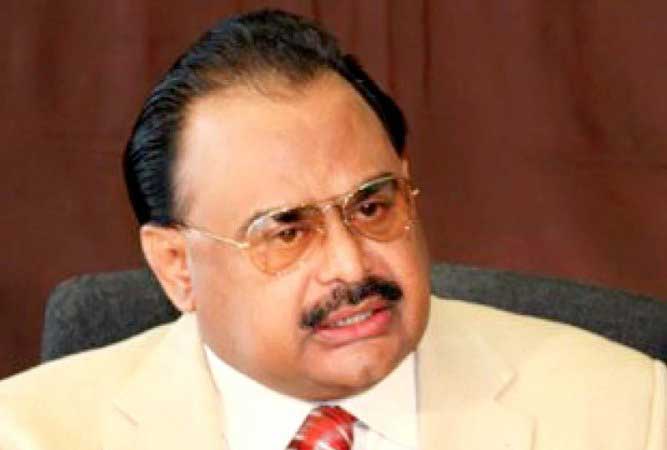 Wasim Akhtar, Farooq Sattar, Salman Mujahid Baloch, Rehan Hashmi, Rauf Siddiqui and Khawaja Izhar-ul-Hassan are among those affected by this move which came over four years after Altaf’s speech which he delivered via phone on August 22, 2016. Moreover, the court also indicted Shahid Pasha, Qamar Mansoor and others on amended charges in different cases related to the same issue.

The indictment came after Siddiqui surrendered before the court as the MQM leaders along with nearly 200 party workers have been booked in identical cases.

In October 2018, the court had amalgamated around 23 identical FIRs registered at different police stations against the MQM leaders for allegedly facilitating a highly provocative speech of their party chief against the country’s security establishment. Earlier this week, Prime Minister Imran Khan held a meeting with an MQM delegation as both sides decided to contest the Senate elections on a joint platform.

Moreover, Imran also assured the MQM of giving it a prominent role in Gilgit-Baltistan and withdrawing the cases registered against the party members and workers.