Another polio case reported in Balochistan, tally jumps to 25 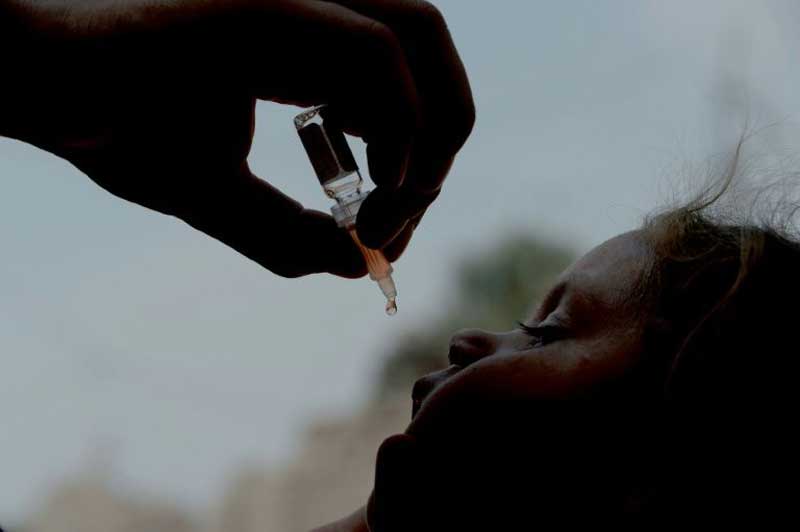 Another polio case has been reported in Balochistan, taking the tally of the cases for the current year to 25 in the province. The provincial health department has confirmed that a 16-month old boy in Qila Abdullah area of the province, tested positive for the virus. With the latest inclusion, the overall number of poliovirus cases in Balochistan has jumped to 25. Earlier on September 25, a polio case had been reported in Ahmedpur East tehsil in Punjab’s Bahawalpur district. Polio is a highly infectious disease caused by polio virus mainly affecting children under the age of five. It invades the nervous system and can cause paralysis or even death. While there is no cure for polio, vaccination is the most effective way to protect children from this crippling disease. Repeated immunizations have protected millions of children from polio across the world, allowing almost all countries to become polio-free.