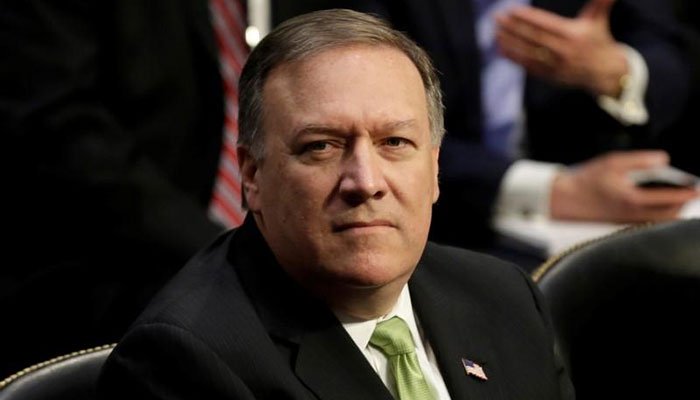 Microsoft said late Thursday that it had notified more than 40 customers hit by the malware, which security experts say could allow attackers unfettered network access to key government systems and electric power grids and other utilities.

“There was a significant effort to use a piece of third-party software to essentially embed code inside of US government systems,” Pompeo told The Mark Levin Show on Friday.

“This was a very significant effort, and I think it’s the case that now we can say pretty clearly that it was the Russians that engaged in this activity.” Roughly 80 percent of the affected customers are located in the United States, Microsoft president Brad Smith said in a blog post, with victims also found in Belgium, Britain, Canada, Israel, Mexico, Spain and the United Arab Emirates.

“It’s certain that the number and location of victims will keep growing,” Smith said, echoing concerns voiced this week by US officials on the serious threat from the attack.

“This is not ‘espionage as usual,’ even in the digital age,” Smith said.

“Instead, it represents an act of recklessness that created a serious technological vulnerability for the United States and the world.”

John Dickson of the security firm Denim Group said many private sector companies which could be vulnerable were scrambling to shore up security, even to the point of considering rebuilding servers and other equipment.

“Everyone is in damage assessment now because it’s so big,” Dickson said. “It’s a severe body blow to confidence both in government and critical infrastructure.”