Kangana targets Diljit Dosanjh and Priyanka Chopra yet again, asks what is their ‘neeti’ 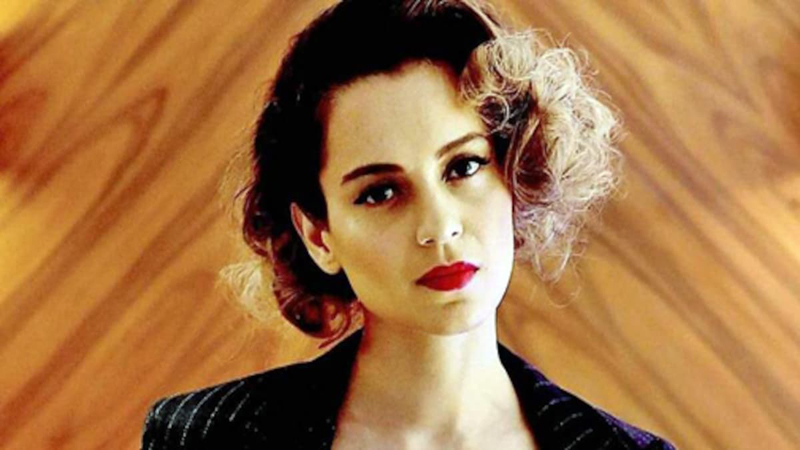 Actor Kangana Ranaut is known for not mincing words and speaking her mind out on various issues.

The ‘Manikarnika’ actress, who has been consistently giving her opinion on the ongoing farmers’ protest, has once again put out a video addressing the issue.

Kangana took to Twitter to fire a fresh attack on her peers- Priyanka Chopra and Diljit Dosanjh- over their support for the farmers’ protest at Delhi borders. In her video which is in Hindi, she says, “I have to tell my intentions every day, a patriot has to clarify so many things. But people like Diljit Dosanjh and Priyanka Chopra, no one asks them about their intentions. What is their policy? When I talk in favour of this country, I am accused of doing politics. Ask them as well what their policy is.”

Kangana has many times engaged in war of words with Punjabi singer and actor Diljit Dosanjh on Twitter over his stance and support for the farmers. She also targeted Priyanka Chopra after the latter tweeted in favour of the farmers.

Meanwhile, Kangana’s legal troubles seem to have no end. Two fresh cases were filed recently against the actress in Patna and Gaya courts by the Rashtriya Lok Samta Party for alleged derogatory tweet on its national president Upendra Kushwaha.