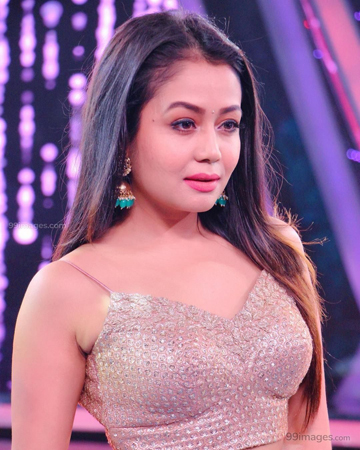 Singer Neha Kakkar sent the internet into a meltdown, literally with her pregnancy news. Neha and hubby Rohanpreet Singh shared a similar picture where the former was seen flaunting her baby bump. The viral picture made fans go crazy with everyone congratulating the couple. However, turns out it was a promotional tease for their new song titled &#39;Khyaal Rakhya Kar&#39; which will release on Tuesday. Both Neha and Rohanpreet used a common hashtag #KhyaalRakhyaKar, dropping hints to the name of their next release, a day back yet the majority of reports suggested that the singer is preggers. Neha Kakkar and Rohanpreet Singh got married on October 24. The couple solemnised their wedding as per the traditional Anand Karaj ceremony at a Delhi Gurdwara with family and close friends in attendance. They had an elaborate but close-knit wedding ceremony with all the rituals in place. Neha and Rohanpreet went to Dubai for their honeymoon.