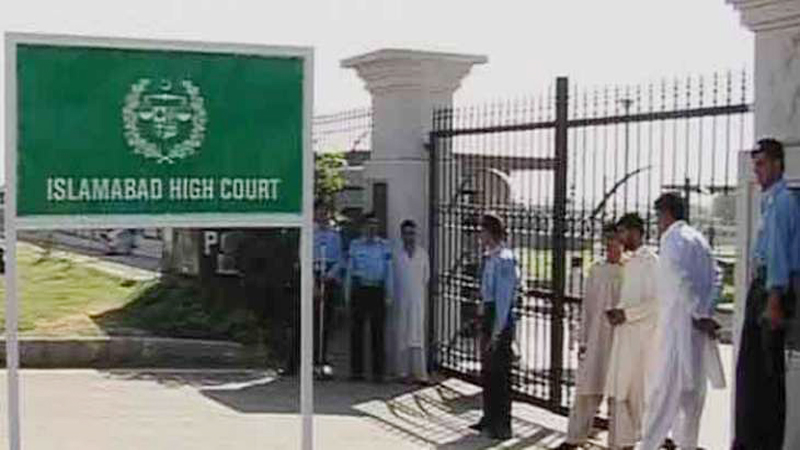 Upholding an earlier decision of the Islamabad High Court (IHC) on the matter regarding appointment of special assistants and advisers of prime minister, the Supreme Court (SC) on Friday turned down an appeal filed against such appointments.

A three-member bench, headed by Chief Justice of Pakistan Gulzar Ahmed, was to hear the case; however, Justice Munib Akhtar recused himself from the hearing. The apex court dissolved the bench and a new bench, headed by Justice Ijazul Ahsan, was constituted.

Referring to the apex court’s decision rejecting a petition filed against Special Assistant to the Prime Minister for Overseas Pakistanis Syed Zulfiqar Bukhari for his dual nationality, Justice Ahsan said the court has already ruled that a dual national is permitted to be a special assistant.

“My petition is not about dual citizenship. Special assistants do not come under the Special Service of Pakistan. The cabinet is allowed to have ministers and only five advisers,” the lawyer said. The government has an army of advisers and assistants, the lawyer said.

Justice Ahsan said the apex court’s decision further stated that the prime minister can appoint a special assistant at his own discretion. The rules have been laid down in the case of Bukhari, said Justice Ijazul Ahsan.

In July this year, the IHC rejected a petition against the appointment of dual nationals as special assistants by Prime Minister Imran Khan. The IHC had ruled that the “patriotism of Pakistani citizens holding dual nationality cannot be doubted”.

The IHC remarked in a written judgement that the premier was accountable to the people and could not run the state affairs alone. “The federal government has made the Rules of 1973 and has described the ‘Organization of Divisions’ in rule 4 ibid. Sub rule 6 of rule 4 enables the Prime Minister to appoint Special Assistant or Special Assistants and to determine their status and functions,” IHC Chief Justice Athar Minallah wrote.

“The Rules of 1973, particularly rule 4(6) are not in conflict with the provisions of the Constitution. Special Assistants are not members of the Federal Cabinet. Moreover, they are distinct from Advisors appointed by the President on the advice of the Prime Minister under Article 93(1) of the Constitution.

“The Prime Minister is the chief executive of one of the most important organs of the State and has to perform multiple/complex functions. A person elected as Prime Minister is answerable to the people of Pakistan and the Majlis-e-Shoora (Parliament). The onerous role of the Prime Minister described under the Constitution cannot be performed by the latter alone,” he added.