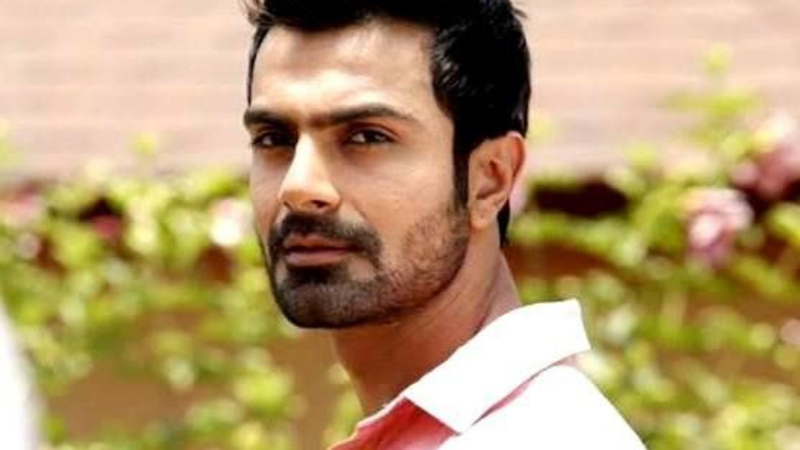 The year 2020 might have not been one of the best years but it definitely gave some amazing web series. “Peshawar” a web series recently released on Ullu App and receiving a positive response from the viewers. Actor Ashmit Patel, Rajiv Sen praised director Jehangir Irroni for his creativity and direction skills.  It seems like Actors were thrilled to work with Jehangir in Peshawar.
Actor Rajeev Sen had a great time while shooting for Peshawar. He said, “We all had fun and more importantly I was guided well by my director Jehangir, I got along very well with him , he is not only very talented as a director but he understands his actors very well and guides them accordingly, in my most toughest scenes he gave me the confidence with knowledge that I can pull this off and I am very sure I will be working with Jehangir again in the future. Wishing the entire team of Peshawar all the very best.”
The series is based on a terrorist attack that took place at Peshawar’s Army Public School on December 16, 2014, in which more than 148 people, most of them being children were killed.The Series was shot in Dehradun, Masuri ,Mumbai, Pavana lake and a few more locations which was really challenging as it was based on a sensitive topic. The web series got released on 16 December 2020. Its release date is the same as the terrorist attack that happened on the day.
Actor Ashmit Patel was quite happy to work with Jehangir Irroni. He added, “Working with Jehangir Irroni was a pleasure as he understands the importance of creating an ambience and atmosphere that is conducive for one actor to perform at his optimum level by creating the right ambience and atmosphere which is crucial and many people don’t understand the importance of it. Especially when you are playing a character who is a terrorist which is very difficult to identify with him in the first place. One must have to go deep into understanding the psyche of the character and give him sort of justification for his actions, he left to do my own thing which was refreshing as he gave me exploration of the character on my own. Looking forward to working with him again and wishing all the best to everyone cheers.”