Justin Timberlake stars as an ex-convict turned mentor in ‘Palmer’ 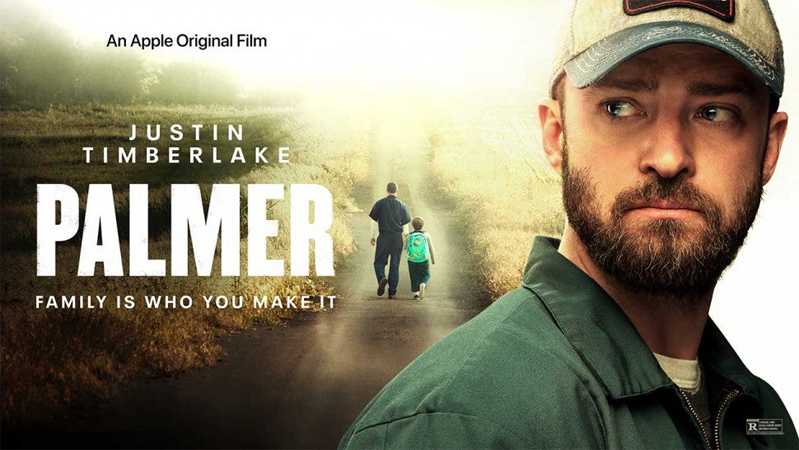 Apple TV+ dropped the trailer for its latest original film Palmer, starring Justin Timberlake.
The movie, which is slated for release on January 29th, is the latest in Apple TV+’s growing roster of original films starring major celebrities.
Palmer tells the story of Eddie Palmer (Timberlake), a former high school football star whose life takes a dramatic turn after a criminal conviction lands him in jail for 12 years. Upon returning to his hometown in Louisiana, he finds that the community that once cheered him on is less accepting of his past than he’d hoped. After his grandmother’s neighbor skips town, Palmer finds himself taking care of her young son, 7-year-old son Sam (Ryder Allen), who is exploring the contours of gender much to the discomfort of his classmates and teachers. What follows is an inspiring story of two outsiders bonded by the belief that you can determine your own future.
Apple TV+ launched last year and has already enlisted a number of high-profile actors and directors to create original content. In October, it premiered On the Rocks, a Sofia Coppola directed film starring Rashida Jones and Bill Murray. Apple TV+ is available on all Apple devices as well as on Amazon Fire and Google Chromecast.