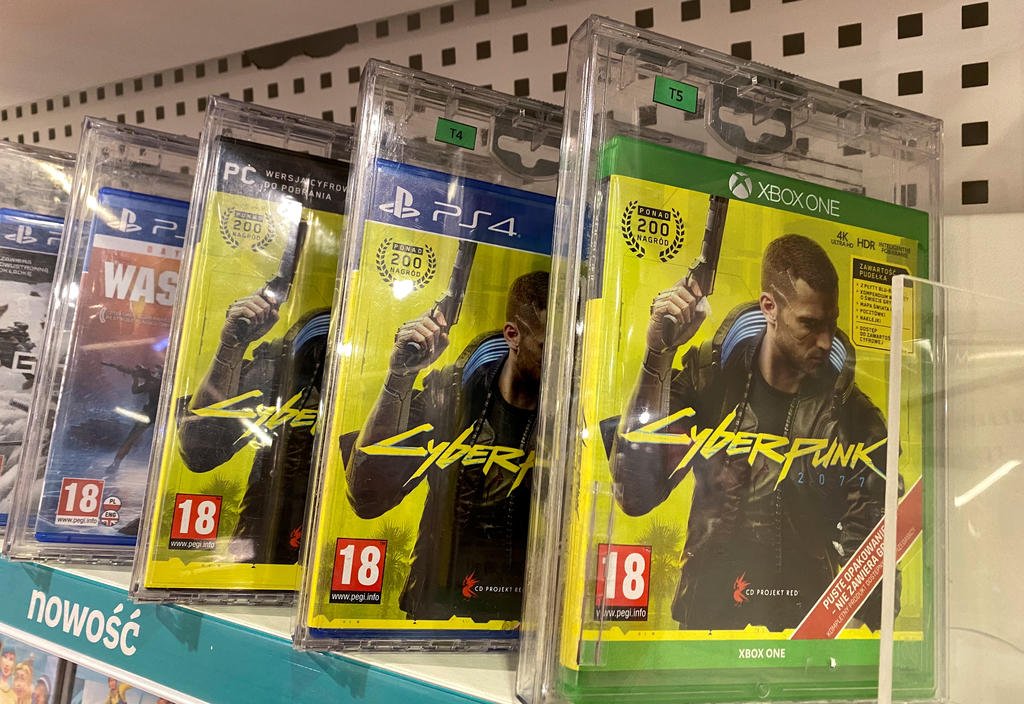 TOKYO: Sony said on Friday it is pulling CD Projekt SA’s Cyberpunk 2077 from its PlayStation Store and offering full refunds after gamers complained that the flagship title was rife with bugs.

The unusual move is the latest bodyblow for Poland’s top video games maker, whose stock price has tumbled 30% amid fury from disappointed fans as well as industry reviewers who complained they were given limited access to the title ahead of its December 10 launch.

WhatsApp will stop working on some iPhones, Android phones in 2021

The backlash against the repeatedly delayed game has led to handwringing over the hype that surrounds new titles, the complicity of reviewers in driving that hype, and the work environment for rank-and-file developers ahead of release dates.

CD Projekt, in damage control and widely seen as risking squandering fan goodwill built up over many years, has promised to fix the bugs through updates.

WhatsApp will stop working on some iPhones, Android phones in 2021

In November, Sony’s PlayStation 5 (PS5) console launched in core markets to intense interest online, but with first-day real-world sales limited to pre-order pick-ups due to the Covid-19 pandemic that has driven a boom in gaming demand.

The next-generation console, which retails for $500 or $400 without a disk-drive, was sold out on major retailing sites in Japan with some conducting lotteries to distribute limited stock.