A Pakistani American has been nominated as the Deputy Adviser on the US’s Domestic Climate Change Policy. 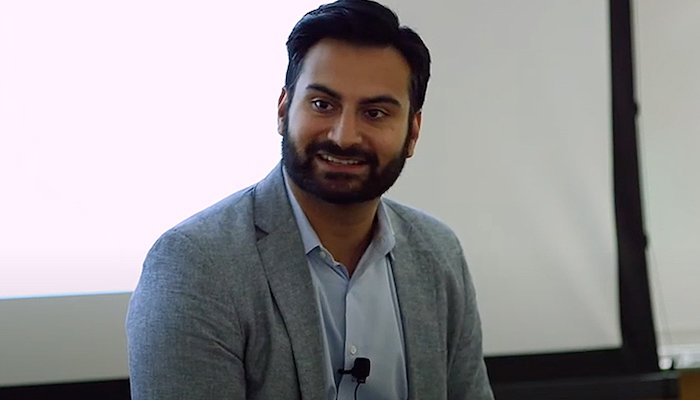 The decision was made by the incoming US President Joe Biden. Newly nominated Ali Zaidi is a Harvard graduate and has been serving as Deputy Secretary of Climate Policy to the Governor of New York, Andrew Cuomo. He is also the Chairman of Climate Policy and Finance for New York.

Previously, 33-year-old Ali Zaidi held different key climate-related roles in the Obama White House, including the Associate Director for Natural Resources at the Office of Management and Budget Associate Director.

Zaidi remained a part of the Obama-Biden administration for eight years in various roles including serving as an Associate Director at the White House Office of Management and Budget (OMB) and served as chief policy official for the implementation of the Climate-Action Plan. He also served as the Deputy Director of Energy Policy and Senior Director for Cabinet Affairs at the White House.

Zaidi previously served as a Precourt Scholar and Adjunct Professor at Stanford University and as an attorney in private practice.