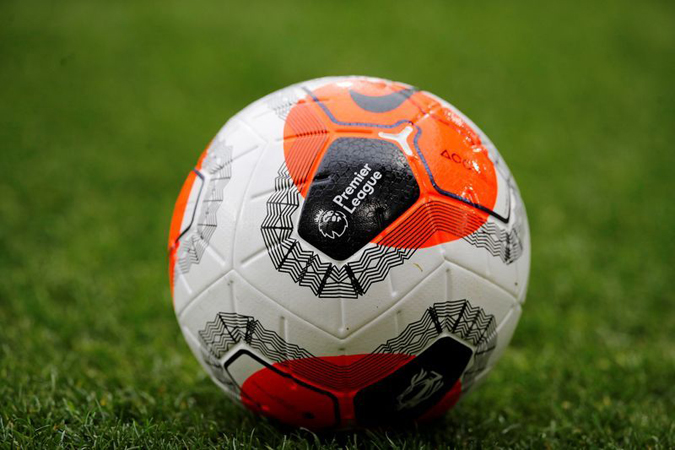 “They have an outstanding track record of delivering top-quality Premier League content across all its platforms.” BeIN media group chairman Nasser Al-Khelaifi said the deal was an endorsement of the league’s anti-piracy stance. “This deal demonstrates that rights-holders who do the most to protect their intellectual property also do the most to protect the value of their media rights,” he said. In 2018, Qatar filed a complaint with the World Trade Organization (WTO), saying Saudi Arabia had refused to take effective action against alleged piracy of beIN’s content by beoutQ, a commercial-scale pirating operation. In July, Saudi Arabia’s General Authority for Competition had permanently cancelled the licence of beIN Sports, which has been barred from broadcasting in the kingdom since mid-2017 due to a dispute with Qatar.The broadcaster was initially blocked in Saudi Arabia under a boycott imposed when Riyadh and its allies severed diplomatic and trade ties with Qatar in June 2017 over Doha’s alleged support of terrorism, a charge Qatar denies. Earlier this year, a WTO panel found Saudi Arabia had breached global rules on intellectual property rights by failing to prosecute beoutQ. BeoutQ is widely available in Saudi Arabia but Riyadh has repeatedly said it is not based there, and that the Saudi government is committed to protecting intellectual property. Reuters could not determine who owns or operates beoutQ. In July, a Saudi Arabian-backed takeover bid for Newcastle United collapsed after the Premier League faced pressure to block the deal due to concerns over alleged broadcast piracy in the Gulf state.