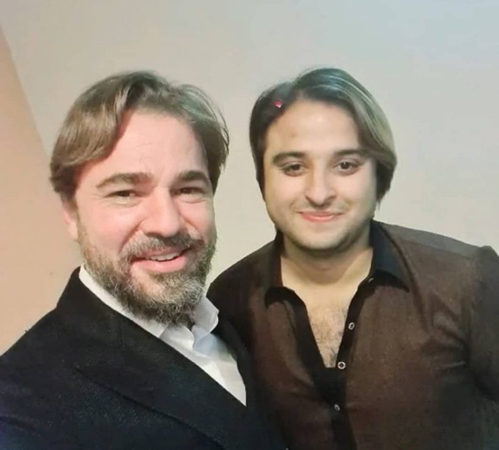 Police on Thursday have arrested Mian Kashif Zameer, who had hosted ‘Ertugrul Ghazi’ actor Engin Altan Duzyatan in Pakistan. According to the security personnel, the suspect was involved in heinous crimes including fraud, betrayal of trust, car theft and robbery. Accomplices of Zameer have also been taken into custody by the police officers. Earlier on December 10, 2020, Turkish dazzling actor Engin Altan Duzyatan, who played lead role in famous series Ertugrul Ghazi, had arrived in Lahore for a short visit on the invitation of managing director of the Chaudhry Group of Companies Kashif Zameer.