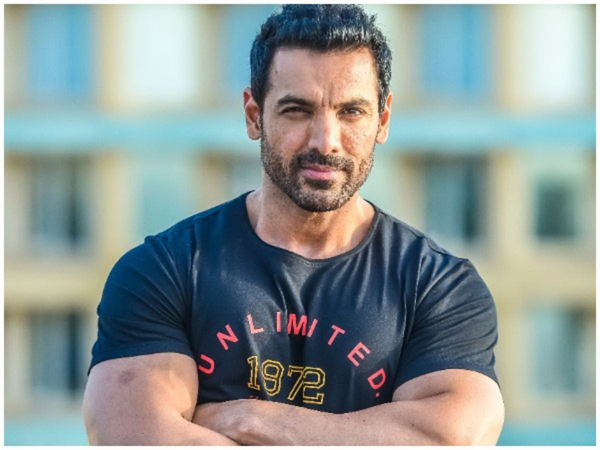 Bollywood hunk of an actor John Abraham celebrates his birthday on Thursday and fans have showered wishes on social media.

The actor, who has a massive fan base, all thanks to his chiselled body and dashing good looks, turned 48 today. Let’s unveil some of the hidden facts about the actor:

NAME GAME — now, before you, all get confused with Farhan Akhtar and John Abraham. Breathe! The fact that John was born to a Malayali Nasrani father and a Parsi mother, his Parsi name is Farhan. Quite interesting!

JOHN ABRAHAM’S EDUCATIONAL BACKGROUND — often actors are believed to be either school or college dropouts. However, this gorgeous looking man is different. John proudly holds a bachelor’s degree in Economics from Jai Hind College, Mumbai.

MEDIA PROFESSIONAL — the actor that we know now, was initially a media professional. It is quite interesting to know that John was reportedly working with a media firm as a media planner. After which he turned to modelling as full time.

TOP MODEL — John Abraham before making his big-screen debut in Bollywood was the winner of 1999 Gladrags Manhunt contest. He appeared in several music videos, which were a hit trend back in the 90s. Not many are aware of the fact that he even has a fashion line on his name called JA Clothes.