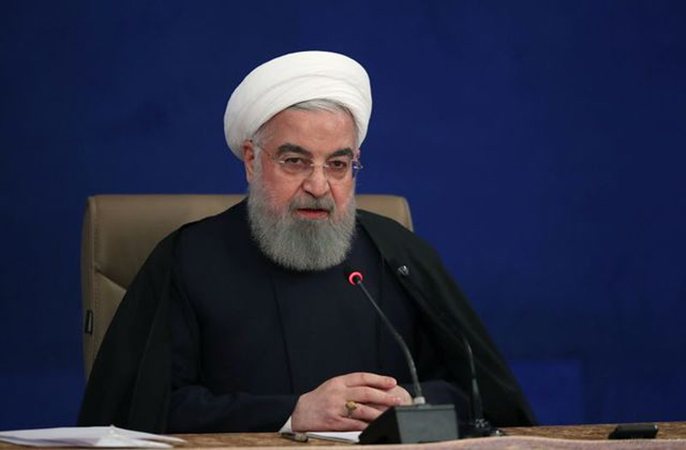 Iran’s President Hassan Rouhani said on Thursday he was certain the incoming US administration will return to its nuclear deal commitments and lift crippling sanctions on his country. “I have no doubt that the three-year resistance of the Iranian people will persuade the future American government to return to its commitments and the sanctions will be broken,” Rouhani said. US President Donald Trump pulled out of the 2015 nuclear deal between Iran and six world powers in 2018 and imposed new sanctions. President-elect Joe Biden’s coming to power has raised the possibility that Washington could rejoin the agreement.