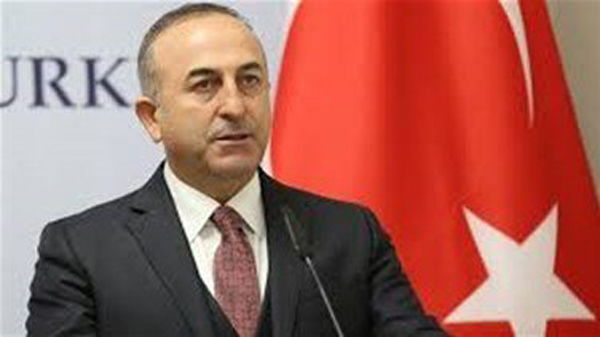 Turkey will not turn back on its purchase of Russian S-400 missile defence systems and will take reciprocal steps after evaluating US sanctions imposed over the acquisition, Foreign Minister Mevlut Cavusoglu said on Thursday.

The United States on Monday imposed sanctions targeting NATO member Turkey’s Defence Industry Directorate (SSB), its chief, Ismail Demir, and three other employees over its purchase of the S-400s. Turkey condemned the sanctions as a “grave mistake”.

President Tayyip Erdogan said on Wednesday the sanctions were a “hostile attack” against Turkey’s defence industry, and they were bound to fail.

In an interview with broadcaster Kanal 24, Cavusoglu said Turkey could not be subjected to so-called CAATSA sanctions as its acquisition predated the law, adding that the decision was an attack on Turkey’s sovereign rights and would have no impact.

“This is not in line with international law, diplomacy, and it is a politically and legally wrong decision,” Cavusoglu said, adding that the United States could have solved the dispute with common sense if it cooperated with Turkey and NATO.

“If there was to be a step back, it would have happened by now,” he said, referring to the decision to acquire the S-400s.