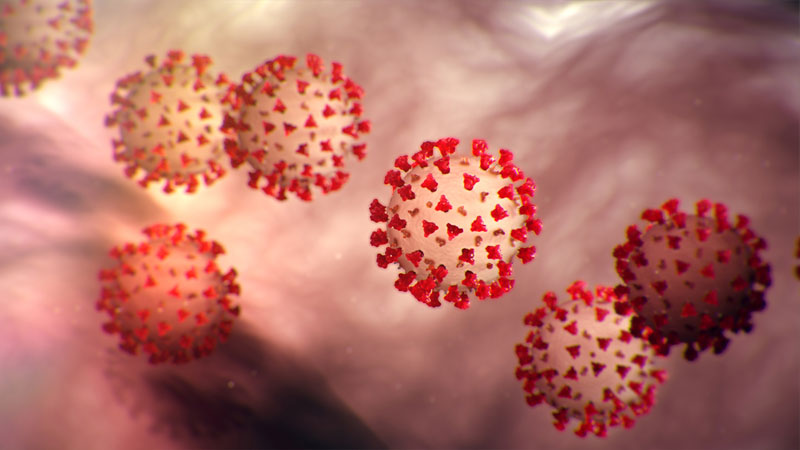 The total active Covid-19 cases in Pakistan on Thursday were recorded at 42,851 as 2,545 more people tested positive for the deadly virus across country.

Seventy-one corona patients, 65 of whom were under treatment in hospitals and six in their respective homes or quarantines, died, according to the latest update issued by the National Command and Operation Centre (NCOC). Most of the deaths occurred in Sindh followed by the Punjab. It added that out of the total 71 deaths during last 24 hours 41 patients died on ventilators. No Covid-affected person is on ventilator in Balochistan and Gilgit Baltistan (GB) while 309 ventilators are occupied elsewhere in Pakistan. The maximum ventilators were occupied in four major areas including Multan 43 percent, ICT 44 percent, Peshawar 27 percent and Lahore 30 percent.

The oxygen beds (oxygen providing facility other than ventilator as per patient’s medical requirement) were also occupied in four major areas as in Rawalpindi 41 percent, Multan 39 percent, Peshawar60 percent and ICT 39 percent. Some 40,090 tests were conducted across the country on Wednesday, including 11,495 in Sindh, 16,458 in Punjab, 4,379 in Khyber Pakhtunkhwa (KP), 6,589 in Islamabad Capital Territory (ICT), 295 in Balochistan, 328 in GB, and 546 in AJK.

Around 396,591 people have recovered from the disease so far across Pakistan making it a significant count with over 86 percent recovery ratio of the affected patients.

A total of 6,176,889 corona tests have been conducted so far, while 615 hospitals are equipped with COVID facilities. Some 3,050 corona patients were admitted in hospitals across the country. The national positivity ratio on Thursday was recorded 6.3 percent where 2,505 Coronavirus patients were in critical condition across the country with the number of critical patients rising at a fast pace. The highest positivity ratio was observed in Karachi which was 16.59 percent followed by Peshawar 13.34 percent and Mirpur 9.4 percent, according to the latest update issued by the NCOC.