All economic indicators on a positive trajectory: PM 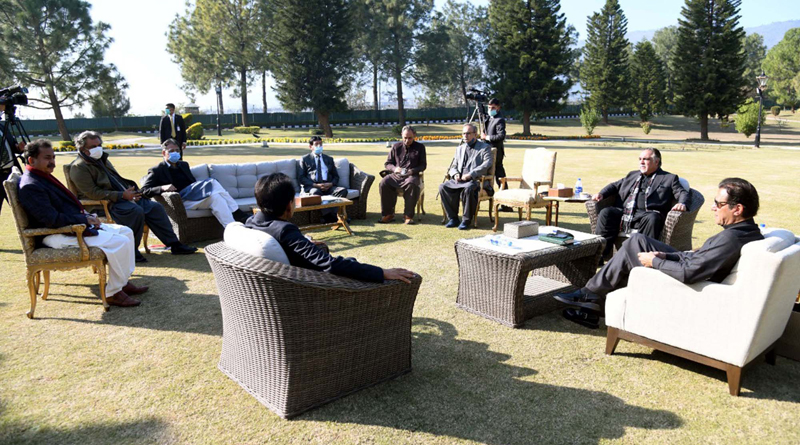 Prime Minister Imran Khan Thursday said that country’s all economic indicators are on positive trajectory and promotion of small and medium enterprises (SMEs) is a must to bring further improvement.

Chairing a meeting of National Coordination Committee on SMEs, the prime minister instructed the authorities concerned for accomplishment of the targets set for SMEs’ uplift.

The prime minister said that the SMEs were key component of the economy and their empowerment would help strengthen the economic outlook and create employment opportunities. The meeting was told that the government was in consultation with all the stakeholders to extend financial support to SMEs for which a special fund would also be created. It was also told that targets had been set to address legal, administrative and regulatory issues for betterment of SMEs sector. Moreover, the restructuring of Small and Medium Enterprises Development Authority (SMEDA) was also being done to facilitate the business sector.

The meeting was told that the working groups had been created in the provinces and SMEs’ database was being updated on priority for their timely facilitation.

According to a private TV channel, MQM-P Convener Dr Khalid Maqbool Siddiqui, Minister of Information Technology and Telecommunication Aminul Haq and senior leader Haider Abbas Rizvi were part of party’s delegation. Federal Ministers Asad Umar, Ali Zaidi and Sindh Governor Imran Ismail were also present during the meeting. The country’s overall political situation was discussed with an emphasis on Sindh. Other issues including the Karachi package were also discussed.