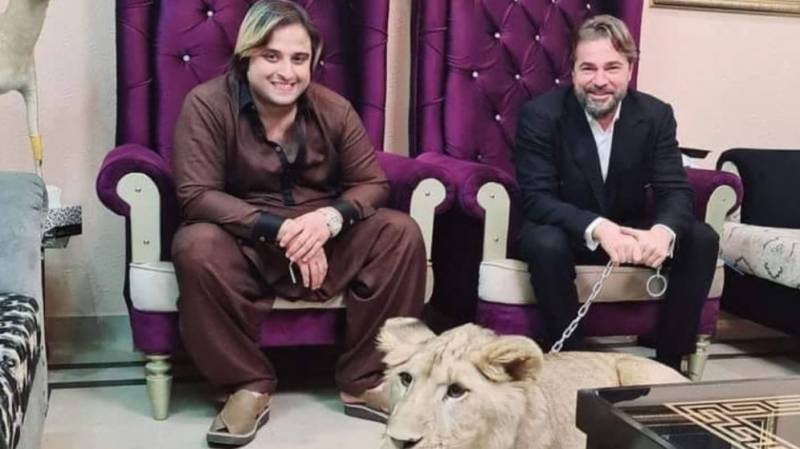 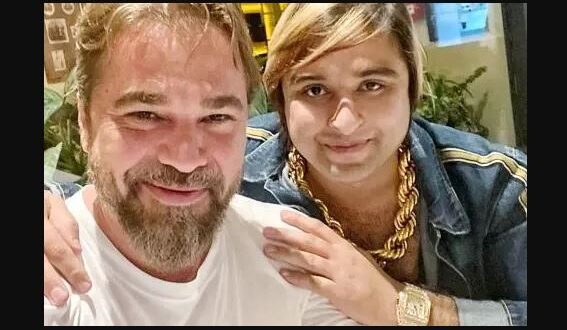 Kashif Zameer is a Pakistani TikToker. He is known for wearing lots of gold in his routine life. He is managing director of a private business company. 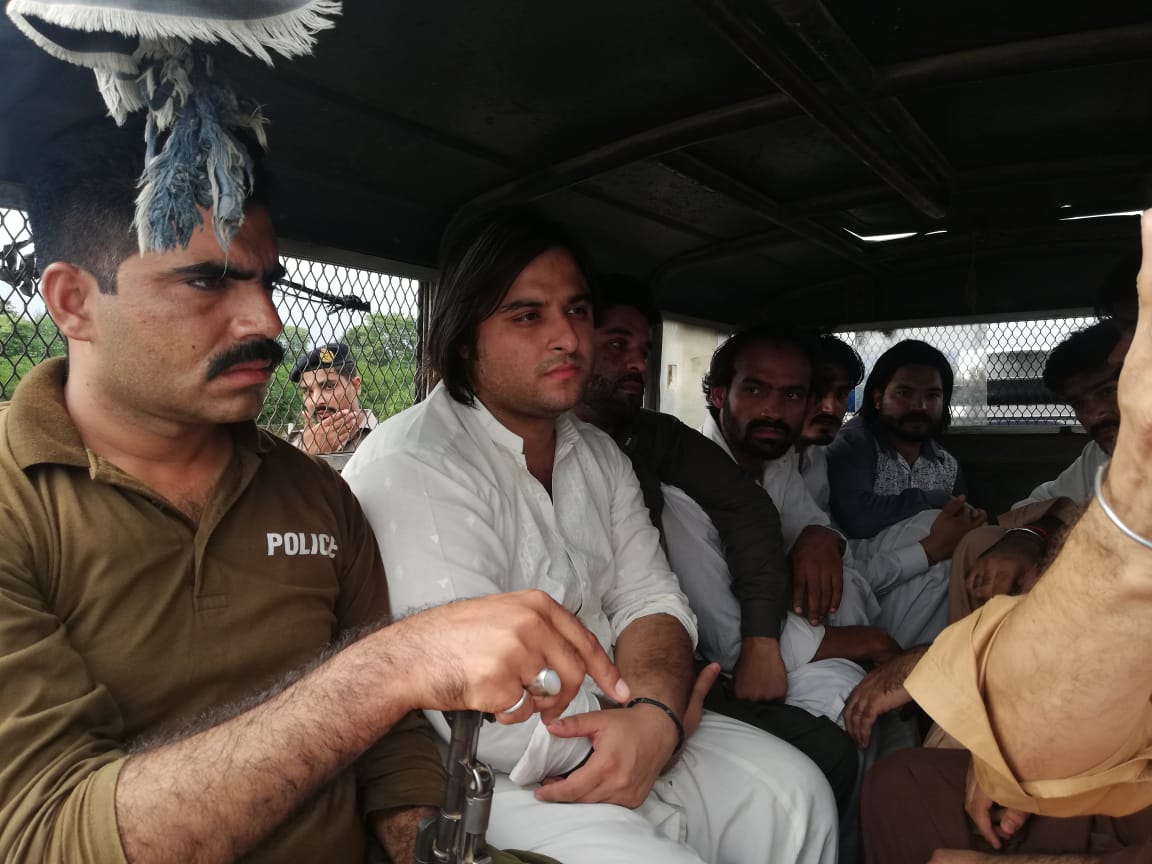 He was held by Lahore police in an early Thursday morning raid led by SSP Investigation for hurling threats at a private TV channel reporter, Hammad Aslam. His security guards were also taken into custody.

Reports in local media suggest that the accused resisted arrest. A case was registered with Lahore’s Ghalib Market Police Station before his arrest.

However, in the wake of the aforementioned visit, news regarding the organiser of the trip has been making rounds. According to Express PK, seems like the actor was unaware that his host in Pakistan has apparently been charged with fraudulent activities in the past. Now, it has been reported that Kashif Zameer, who organised Düzyatan’s trip to Pakistan, has been arrested by Lahore police.