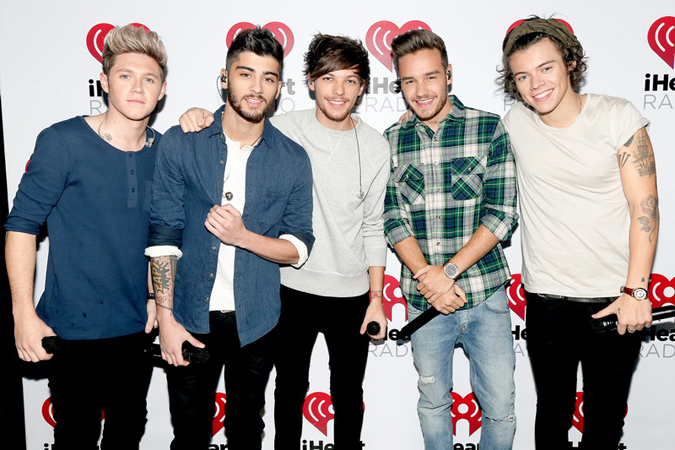 When it comes to One Direction, hair stylist Lou Teasdale has heard and seen it all.

As the boy band’s go-to for all their hair needs, the Brit stood witness to the dates, hook-ups and fallouts that Harry Styles, Liam Payne, Zayn Malik, Niall Horan and Louis Tomlinson experienced in their many years on tour. And now, she’s spilling the tea to the hosts of the Sex, Lies & DM Slides podcast.

The hairdresser turned influencer told the ladies that since she toured with the boys from the beginning, she quickly learned that it was not okay to mix business with pleasure. “You kind of can’t sleep with them. It’s quite important to keeping your job,” she explained. “Some people would come in, like assistants and stuff, and think it’s love, but it’s not, and it’s the quickest way to lose your job.”

She added that part of it was because the band members would get girlfriends, and as she put it, when the girlfriends come around, the boys “don’t want you in the room.” And when it came to hookups, Lou said that the band, including their crew, was like “an office.” She joked, “Everyone ends up either falling out or sleeping together-or both. Everyone knows everybody’s s–t like it’s just how it is.”

However, Lou said things never got sexual between her and the band members, explaining that because she’s older than them, she kept things on a “friendship level.” When things got heated on the tour though, Lou did become involved. She shared that as the hairdresser, the boys would frequently come to her to air their grievances.