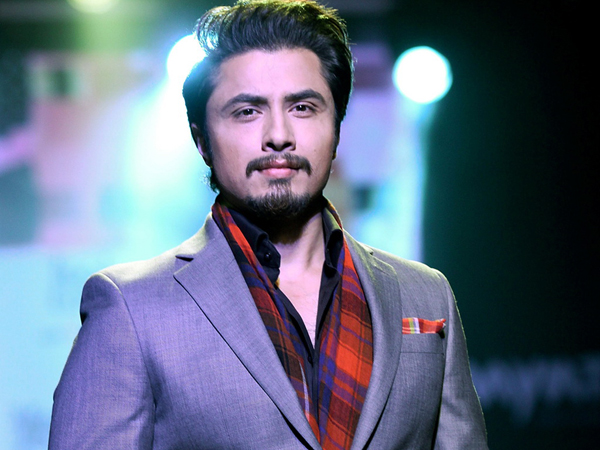 The FIA cybercrime wing submitted an interim challan to the Lahore court which stated that Meesha Shafi and seven others were found guilty of running defamatory drive against Ali Zafar by accusing him of his alleged involvement in sexual harassment and assault.

It stated that Meesha Shafi and others have failed to produce any witness not provide any evidence after levelling defamatory allegations of sexual harassment against Ali Zafar in 2018. The cybercrime wing also pleaded the court for taking action against Shafi and others.

In September, the Federal Investigation Agency (FIA) Cybercrime Wing had booked singer Meesha Shafi, model Iffat Omar and seven others under section 20 (1) of the Prevention of Electronic Crimes Act 2016 and R/W 109-PPC on the accusations of running a social media campaign against singer Ali Zafar.

According to reports, FIA’s cybercrime wing had registered an FIR against the accused after a two-year investigation. The FIR had stated that despite being summoned multiple times by the FBR cybercrime wing, none of the suspects appeared before the court to record their defence.

In a post shared on micro-blogging site Twitter in April 2018, singer Meesha claimed that she had been subjected to sexual harassment “of a physical nature” by Ali Zafar on multiple occasions.

The singer-cum-actress used the hashtag #MeToo to link it with an international movement against sexual harassment and assault.

In his first response to allegations levelled by Meesha Shafi, Ali Zafar had categorically denied all the allegations but had announced to take the matter to courts of law.

In November 2018, Zafar had protested against the social media campaign against him to the FIA Cyber Crime Wing and lodged a complaint.