Mehwish calls on authorities to shut down zoos 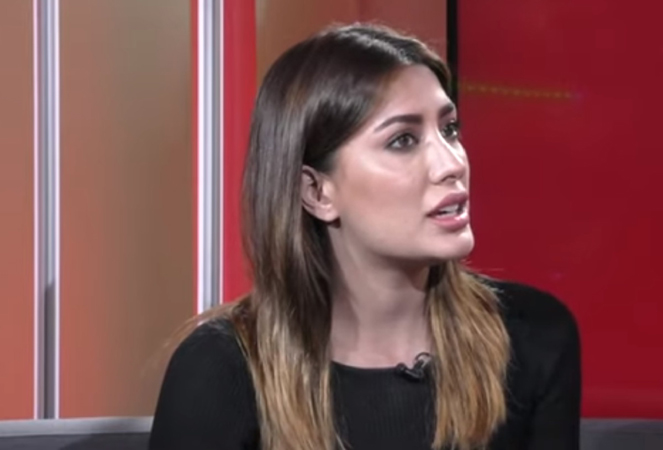 Mehwish Hayat called out the incompetence of Islamabad zoo on Monday, asking authorities to shut the place down after 12 animals were reported dead.

Taking to Twitter, the actor shared an article reporting that 12 animals had died at the zoo and another 530 were reported stolen from the premises. She then lashed out at the authorities, writing, “In a country where we’re still fighting for human rights, animal rights are a long way off.”

She went on to question, “But come on, why do we only take action when foreign celebrities get involved?” referencing US singer Cher’s efforts to rehabilitate Kaavan, the lonely elephant from the same zoo.

Cher became aware of Kavaan’s plight when pictures of the elephant in chains with only a dilapidated shed for shelter and a small, dirty pond to play in, spread on social media back in 2016. She then launched an international campaign, resulting in Kaavan’s rescue from the zoo.

Hayat then called on the relevant authorities with a demand. “This is so embarrassing. Animals are born free – the authorities must shut these zoos now!”