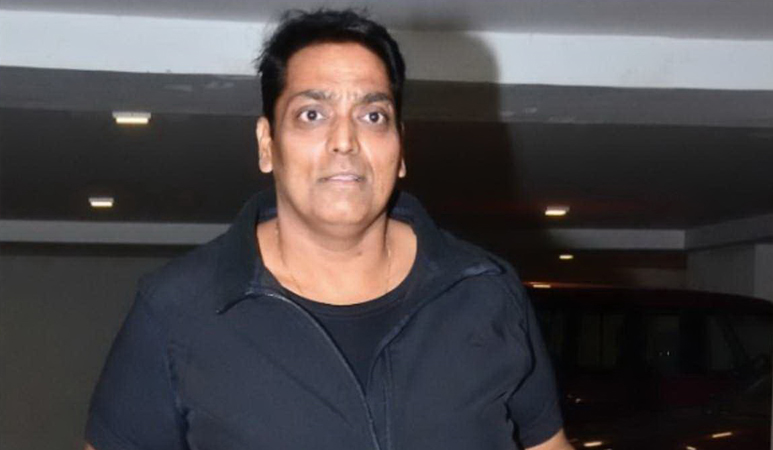 In a promo video for the upcoming episode of ‘The Kapil Sharma Show,’ renowned choreographer Ganesh Acharya reveals that it was a tough journey to lose all that extra weight.

The video that shows a glimpse of the next episode of the comedy show was posted by Sony Entertainment’s official Instagram account.

The teaser also shows two other famous choreographers – Terence Lewis and Geeta Kapur will feature on the show.

In the video Kapil Sharma asks Ganesh Acharya how much weight he lost to which the choreographer replies “98 kg.” Kapil then goes on to crack a joke by saying “Do aadmi gayab kar diye apne.”

Acharya further spoke about his weight-loss journey saying “Talking about the weight loss, after impressing all with his transformation, Ganesh Acharya had said, “It was tough for me. I have been working on my body for the past one-and-a-half years. I had even put on 30-40kg for my film Hey Bro and my weight had then touched 200kg. Ab vahi weight utaar raha hoon.”

The video also shows fun interactions between host Kapil Sharma and the other famous personalities. Besides the three choreographers, the show also features comedians Bharti Singh and Sumona Chakravarty.