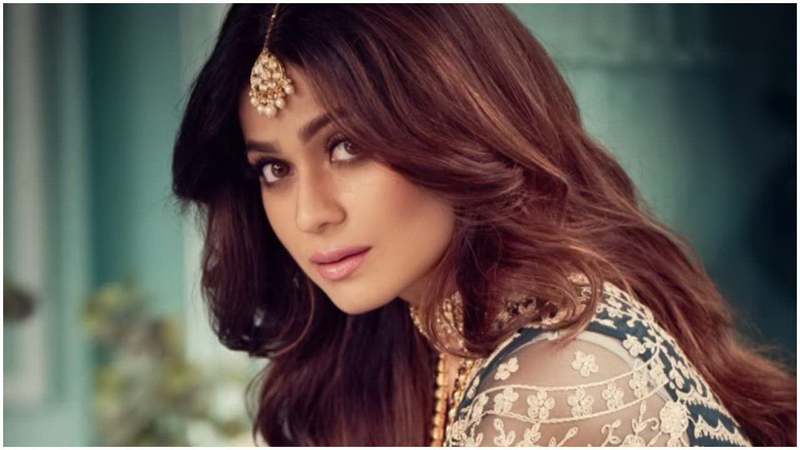 Actress Shamita Shetty, who made her small screen debut with the third season of Bigg Boss, says she does not watch the controversial reality show and finds it disturbing.

“I did not even watch my season after I came out of the house. I don’t watch Bigg Boss. I find it very disturbing. Now especially, people are so aggressive in the house. At least in my time, we used to follow the rule book. I don’t watch it,” Shamita told IANS.

After ‘Bigg Boss,’ Shamita, who made her acting debut with ‘Mohabbatein’ in 2000, was seen in reality shows such as ‘Jhalak Dikhla Jaa’ and ‘Fear Factor: Khatron Ke Khiladi 9.’ Has reality shows taken a backseat for Shamita? “I was never into reality shows. It just so happened. Bigg Boss said okay for one week before the show. Every experience I have had in my life has never been one that I have planned. It just happened and all of these experiences have just been so wonderful for me. No conscious decision as such to do reality. She added: “When something comes my way and I like it, then I instinctively say yes and then I just stick with it, But I think I have done three of the biggest shows on television.. Bacha kya hai?”

Shamita is currently gearing up for release of the web-series, Black Widows, a remake of a hit Nordic series of the same name. The story follows three best friends who are in abusive marriages, whose lives are in for a twist.

The Hindi show is the eighth international remake following adaptations in Ukraine, Estonia, Lithuania, the Middle East, Mexico, Scandinavia and the Czech Republic.