Donald Trump should be raped in prison: Debra 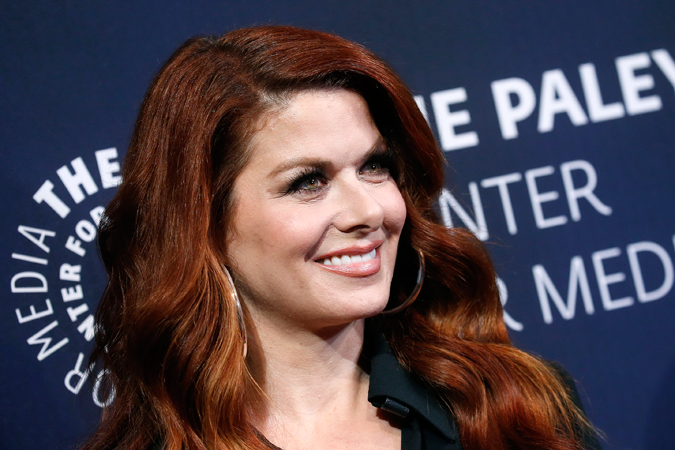 ‘Will & Grace’ star Debra Messing is known for her dislike for outgoing United States president Donald Trump and her recent Tweet on Trump has sparked a controversy.

Messing posted a tweet suggesting that Trump is raped in prison after he leaves office.

“@realDonaldTrump you are a weak, scared, stupid, inept, negligent, vindictive, narcissistic, criminal,” Messing wrote. “I hope you live a long life in prison where you become the most popular boyfriend to … all inmates,” Messing tweeted. It is to be noted that Messing has now deleted the tweet.

Her tweet was slammed by netizens with many called out as many felt it was homophobic in nature.

On Monday, Messing tweeted again to give a clarification and said that she has been an ally of the LGBTQ community.

“Let me be clear: I said nothing about LGBTQI/queer LOVE,” Messing responded. “Rape is an act of violence. Trump has perpetrated violence on hundreds of millions of people. My hope is that the tables are turned and he is the victim of perpetrators. #LGBTQIAally” Messing tweeted.

While Messing tried to clear the air, she failed to convince the Twitteratis.

“So, to be ‘clear,’ she’s not using a somewhat flippant prison-boyfriend expression to indicate her disdain for the president, she literally wants him to be raped! Well, ok, that clears things up,” wrote a journalist.

“this is DISGUSTING. might be the most heinous thing i’ve seen on twitter. prison rape is a huge problem, not an issue to be taken lightly or wished upon a political enemy,” wrote another user.

“There are so many actors, actress, musicians, etc. that I used to like and would continue to like had they never signed up for Twitter. Perhaps not all thoughts need to be blasted out to millions,” Manhattan Institute senior fellow Brian Riedl wrote.