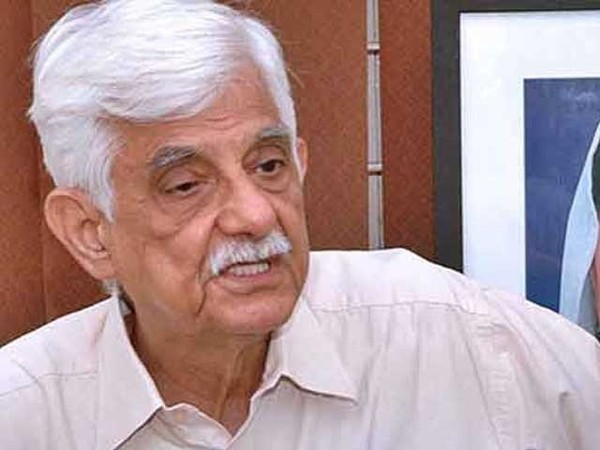 The ruling party in Sindh, Pakistan Peoples Party (PPP), on Wednesday demanded of the Election Commission of Pakistan (ECP) to hold by-elections in three provincial constituencies deferred due to the coronavirus pandemic.

Taj Haider was of the view that the coronavirus pandemic was almost non-existent in these three constituencies.

According to sources, the ECP has received Taj Haider’s letter about by-elections.

The letter states that under Article 224(4) an election on a vacant should be held within 60 days. Many more days have passed after the first 60 days, it adds.

The letter argues that general elections were held in Gilgit Baltistan amid coronavirus spread. It requests for holding by-elections on the above-said vacant seats without further delay.

The letter urges the Election Commission Sindh to issue an election schedule in this regard as soon as possible.

The National Command and Operation Centre (NCOC) has barred Election Commission from holding by-elections till January 31, 2021.