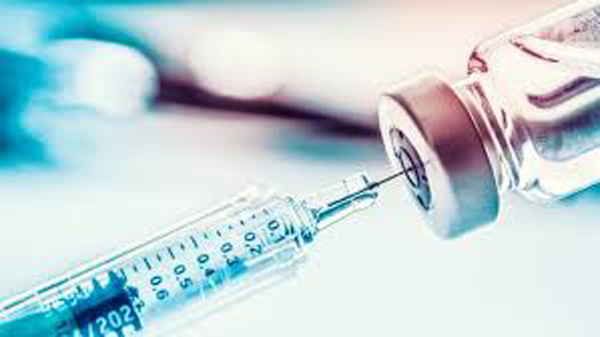 With the pandemic, rattling the world economies and tattering the power structures, a cure seems like nourishment to the withered roots of economic structures. A recent report issued the United Nations Conference on Trade and Development (UNCTAD) has signaled even a viable Covid-19 vaccine will not contain economic damage. The report also mentioned how the virus has affected the world economy and stipulates the decline of global trade, industrial production, employment, ultimately relegating the livelihoods of common man.

In order for world to defend the economic hits of covid-19 , a comprehensive strategy needs formulation upon financial projections of year 2020. Such projections indicates that an additional 130 million people could be thrown into extreme poverty

With the borders closed and air travel prohibited in the globalized world of the 21st century, businesses are shutting down leaving millions jobless. The entire world is looking for ways to cope up with the new normal, such as the education industry, making policies to transfer knowledge through digital classrooms, and struggling for the survival of its workforce. The automobile industry in the US faced a decline of 24 %. According to the International Energy Agency, the crude oil consumption is 8 % lower on average this year than last year, following by a sudden and massive drop in global demand after the covid-19 outbreak

With the economists and political leaders arguing over acquiring vaccine, many are ignoring the havoc it inflicted upon the fragile economies of the world. The world is divided among the developed and the developing. Major economic structures depend upon the former investing in the latter as it seems with China growing its influence over the trade routes and America with its policies of economic control, both are dependent upon each other for stable economic growth. The question here arises who will get it first and who will be left for the last.

With poor health systems in the underdeveloped regions, will it be possible for the poor nations to comply with the vaccine prices or will it be given as a donation once it’s fully utilized by the developed as in the case of polio?

The covid-19 crisis highlighted the glaring disparities in vaccine development and vaccine delivery and these effects will be more severe for the developing with their inadequate health systems.

In our minds, we believe that vaccines are like a holy grail and once discovered it will end the pandemic for us. To fight pandemics, the vaccine is one tool against it, and finding a vaccine is just one step in this fight because there is a difference in the existence of a product and access to a product. We need to reroute our economic priorities in structuring health systems to sustain the blow of pandemics by ensuring their efficacy. With the fever of nationalism looming over the economic think tanks, the already economic situation will only get worse resulting in loss of livelihood for not only developing but the developed, as the former markets are important for the latter in the capitalized world.

The health professionals believe that six out of ten viruses can transfer from animals to humans. Signifying with environmental degradation and changing climate patterns, the pandemics could become the new reality of the living world. In such a haphazard scenario, economists and world political leaders need to review their strategies about the course of trade in the globalized world. Cultivating the values of globalization to reshape the structures of production and delivery is an imminent need to be addressed by multilateral cooperation. In economic terms, no economy can fully restore unless others around are picking up at the same time. Therefore, a more inclusive restructuring of trade policies can lead to, securing livelihoods of millions, revival of industry and economic stability.