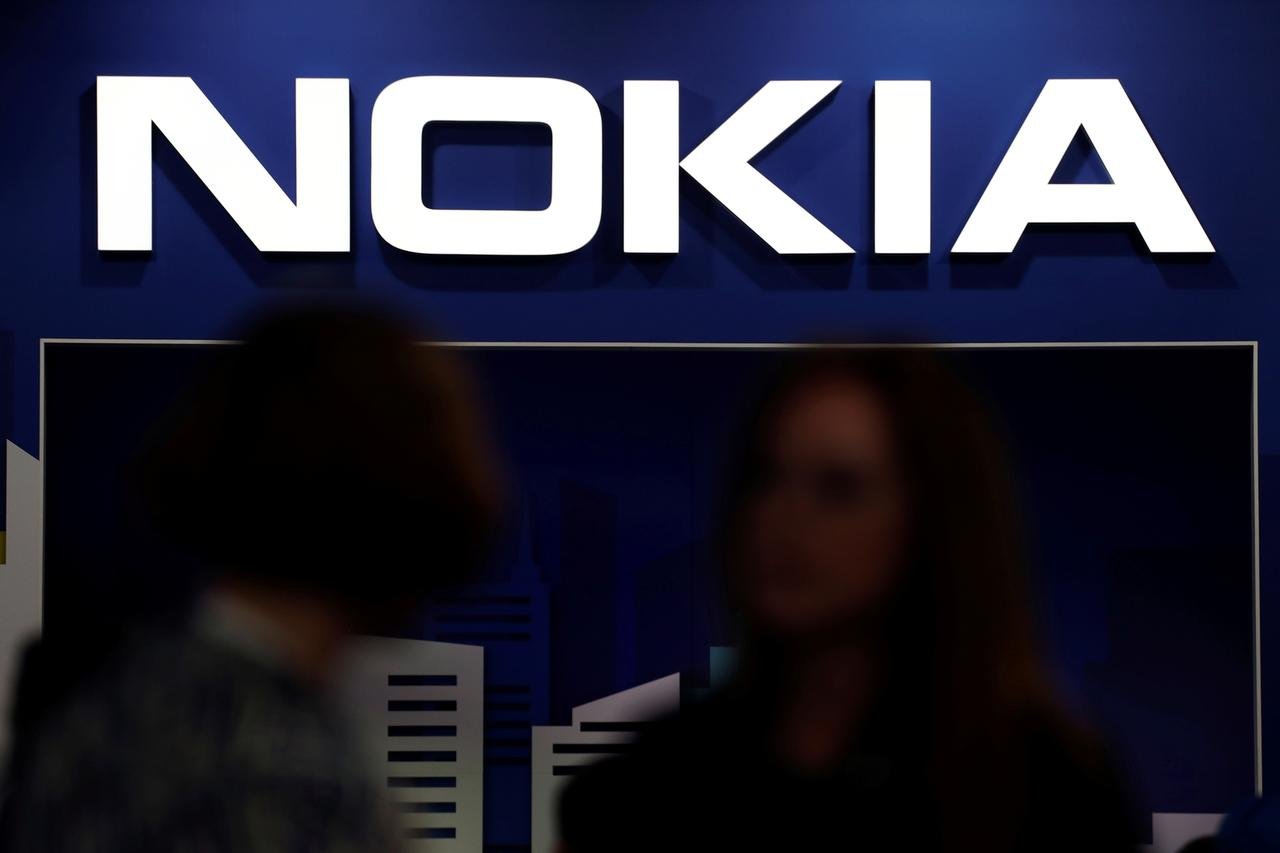 STOCKHOLM: Telecoms equipment maker Nokia’s said it expects operating margins at its mobile networks business will be flat in 2021, it said on Wednesday in an update on a strategy to streamline the Finnish company into four business groups.

The immediate focus of the mobile networks business will be on executing its turnaround, the company said. It expects the business to deliver a comparable operating margin of about 0% in 2021 and a significant improvement over the longer term, Nokia added.

Nokia announced a new strategy in October under which the company will have four business groups and CEO Pekka Lundmark said Nokia would “do whatever it takes” to take the lead in 5G.

“We are putting in a significant technology investment in this new strategy switch… we are willing to sacrifice short-term profitability, to make sure that we really get into technology leadership,” Lundmark said in a video interview.

“We have to remember that 5G is going to be a 10-year cycle and we are still in the very early stages of that cycle.”

The company had earlier cut its 2020 operating margin forecast to 9% from 9.5% and for 2021 forecast an operating margin of 7-10% for the entire company. Operating margins at its Network Infrastructure business, which includes optical and fixed networks, would be in the high single-digit range in 2021.

Lundmark took over the top job in Nokia in August after product missteps by the company saw it lag Swedish rival Ericsson and Chinese group Huawei in the race to win deals to sell 5G network equipment.

Several senior executives have also left the company as it is moving to a new operating model to be implemented on January 1.

Lundmark said Nokia will now have 11 members in the new leadership team from 17 earlier and there were still two unannounced names who will leave the company.