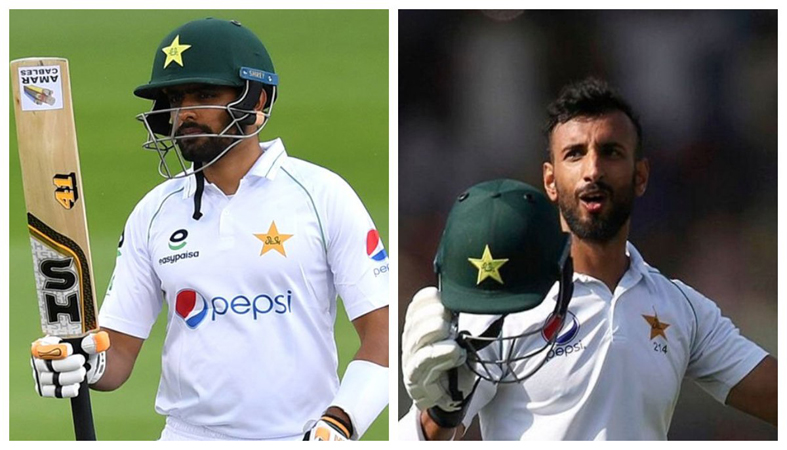 LAHORE: Pakistan’s batsmen Shan Masood and Babar Azam were included in Wisden’s Test team of the year for 2020 in an article published on wisden.com on Tuesday. Masood, who scored three centuries in three consecutive innings in 2020, occupied the opening spot in the lineup. The left-handed batsman featured in three Tests for the Men in Green in 2020 scoring 419 runs at an average of 46.55 with three centuries and a highest score of 156 against England at Old Trafford. Pakistan’s captain Babar Azam had a phenomenal 2020 in terms of his performances in Test cricket, after featuring in six matches for the Men in Green and scoring 600 runs at an extraordinary average of 100 with three centuries along with a highest score of 143 against Bangladesh at Rawalpindi. Surprisingly, no cricketer from the third ranked Indian side managed a place in the playing XI. The lineup features two cricketers from Pakistan, three from England, three from New Zealand, two from Australia and one from South Africa.