Kangana mourns demise of her grandfather, pens a heart-warming note! 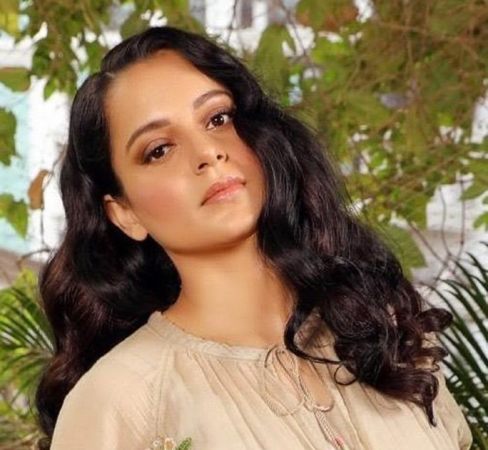 Bollywood actress Kangana Ranaut, who is an avid Twitter user now, took to the micro-blogging site and shared unfortunate news of personal loss with fans.

Actress’s grandfather died at her parent’s house. He was 90.

Kangana Ranaut penned an emotional and heart-warming note on the demise of her grandfather, whom she called Daddy. Her note reads: This evening I drove to my parents house as my grandfather Shri Braham Chand Ranaut wasn’t keeping well for past few months, just when I reached home he had already passed away. He was 90 years old still had an impeccable sense of humour and we all called him Daddy. OM Shanti

She also shared a picture of her grandfather along with the personalised note.

On the work front, Kangana has ‘Thalaivi’, a biopic based on the life and times of actress-politician J Jayalalithaa. She will be seen playing the titular role in the film releasing next year. Besides, she has ‘Tejas’ and ‘Dhaakad’ in the pipeline.