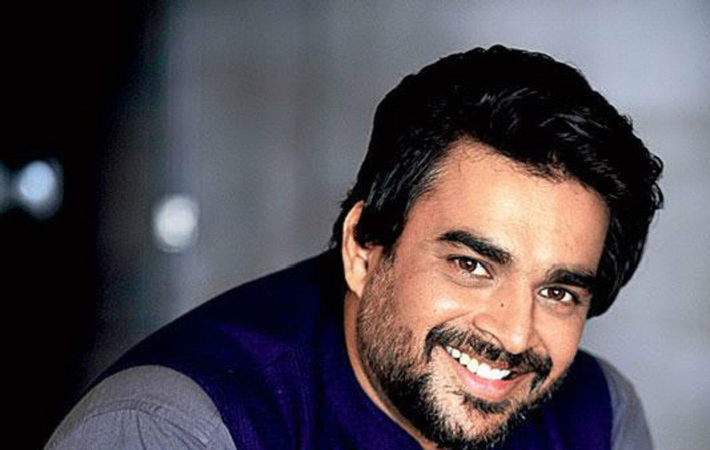 R Madhavan on Tuesday reacted to a tweet by a fan who confessed having a crush on the actor for over two decades.

The actor replied with a red heart emojis!

“I have a crush on @ActorMadhavan over 2 decades,” tweeted the fan.

To this, Madhavan replied: “Yepaaa,” along with a few laughing emojis, red heart emojis and a namaste emoji from his verified Twitter account.

Madhavan is one actor who enjoys immense popularity especially from the ladies ever since he played the role of Madhav Shastri aka Maddy in the 2001 Bollywood film “Rehnaa Hai Terre Dil Mein”. And with the actor ageing like fine wine, his ladies fan following has only increased in number over the years!

‘I have a crush on @ActorMadhavan over 2 decades,’ Tweeted the fan

On the work front, Madhavan recently refuted speculations about him playing the role of industrialist Ratan Tata in a biopic.

“@ActorMadhavan Is this true that You are gonna play a lead role in Ratan Tata Biopic?? if this happens it’s gonna be a huge inspiration to many,” tweeted a fan of the actor on Friday.

To this, Madhavan replied: “Hey unfortunately it’s not true. It was just a wish at some fans will made the poster. No such project is even on the pipeline or being discussed.”