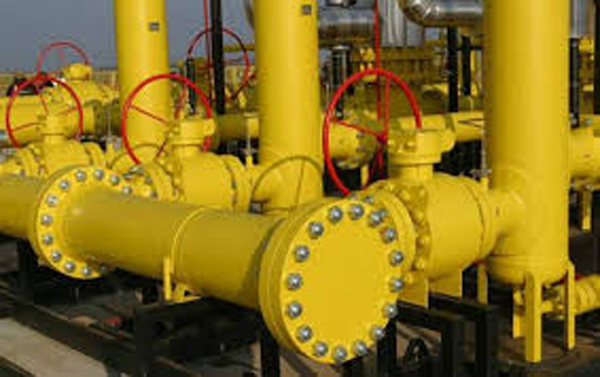 The two state-companies, SNGPL and SSGC, are reinforcing their network by laying around 8,383 kilometers additional transmission and distribution pipelines collectively across the country as per the target given for the current fiscal year.

The Sui Northern Gas Pipelines Limited (SNGPL) has been given the task to lay 6,965 KM lines, while the Sui Southern Gas Company (SSGC) would place 1,418 KM pipelines in their respective areas, according to an official document available with APP.

To boost economic activities and increase industrial production, the companies would provide gas to Special Economic Zones (SEZs) and industrial parks, for which the government has allocated sufficient funds in the Public Sector Development Programme 2020-21.

Whereas, the SSGC would lay a nine-KM pipeline for supply of 13.5 MMCFD gas to Dhabeiji SEZ at Town Border Station (TBS), Sindh, besides laying a 3.5-KM supply line to supply 13 MMCFD gas to Bin Qasim Industrial Park at TBS, Sindh.

As per the official data, there is a gap of over two Billion Cubic Feet per Day (BCFD) gas between production and demand of the commodity to meet the requirements of more than 9.6 million consumers across the country. The country’s indigenous natural gas production is around 4 BCFD against an unconstrained demand of over 6 BCFD.