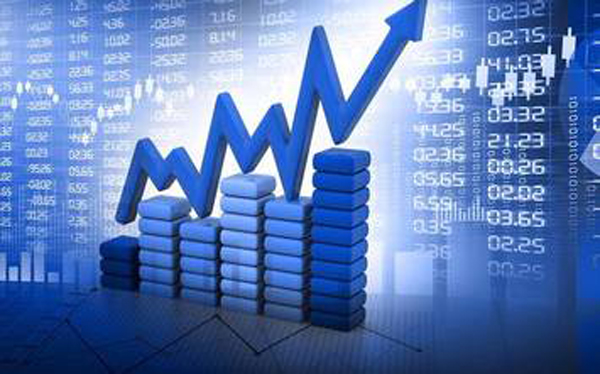 If 2020 was the year the Federal Reserve overhauled its game plan for supporting the US economy, 2021 will be the year its new approach gets tested should a coronavirus vaccine deliver the lift that many analysts expect.

In its final policy meeting of the year this week, the US central bank is expected to keep its key overnight interest rate pinned near zero and to signal it will stay there for years to come; many analysts also expect new guidance on how long the Fed will keep up its massive bond-buying program.

The super-easy monetary policy is part of a long-term strategy the Fed adopted in August to help it navigate a world of persistently low interest rates that limits the central bank’s options for fighting downturns and makes it difficult to hit its 2% inflation goal.

The idea is to counteract any unhealthy downward drag on prices by letting the economy run hotter than in the past. The Fed now plans to keep rates near zero until the economy reaches full employment and inflation hits 2% and is on track to exceed it.

Re-upping that bold promise this week won’t seem out of place amid the alarming US rise in COVID-19 cases and deaths that threatens to stall a still-partial recovery. The labor market has regenerated only about half of the 22 million jobs lost since the pandemic began.

But next year, when a full rollout of new coronavirus vaccines is expected to make it gradually safer to dine out, travel, and resume other activities put on hold during the crisis, the Fed’s new framework will be tested.

Economic growth is expected to pick up, and job gains with it, both views that are likely to be reflected in fresh economic projections released after the Fed wraps up its two-day meeting on Wednesday.

But the central bank’s so-called “dot plot” of interest rate expectations, included in those projections, will likely show most policymakers still see rates at zero through 2023.

That’s consistent with the new framework if the economy hasn’t achieved sustained 2% inflation by then.

But Aneta Markowska, chief financial economist at Jefferies, said it “would be nice (for the Fed) to demonstrate what happens to the reaction function after inflation reaches 2%.”

The first opportunity could come in the spring.

A sharp increase in demand as COVID-19 inoculations allow more of the economy to reopen could push inflation above the Fed’s 2% target, at least for a time, says Andrew Hunter, senior US economist at Capital Economics.

At that point, “the Fed may have to take slightly clearer steps to emphasize that they are not going to raise rates,” Hunter said.

Or, as Chicago Fed President Charles Evans has explained it, the Fed will need to show it is “in it to win it.” Exactly what that means will depend on the circumstances.

The problem, said AllianceBernstein senior economist Eric Winograd, is that “the market may be tempted to look at a cyclical upswing … and conclude that the Fed will respond as it always has, by starting to tighten.”