Dec 16: a tale of Indian-sponsored tragedies of APS and East Pakistan

* December 16 is etched in memory of nation as a chapter of grief when 150 persons mostly schoolchildren lost their lives in a terrorist attack in 2014, the same date when country lost its eastern wing in 1971 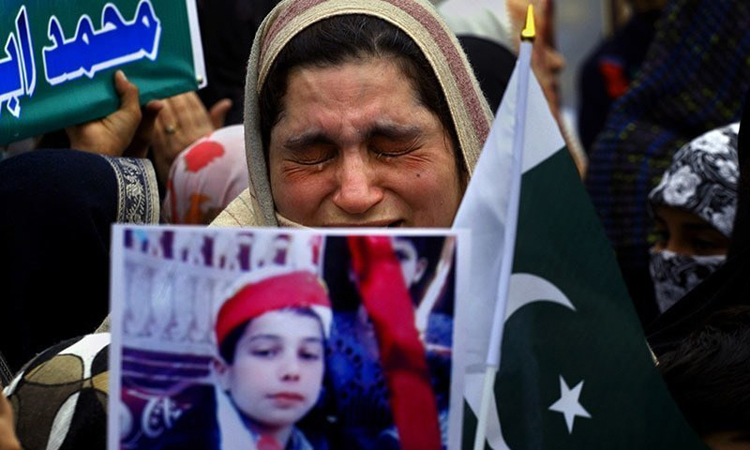 The December 16 is etched in the memory of Pakistani nation as a chapter of grief where 150 persons mostly schoolchildren lost their lives in a terrorist attack in 2014, the same date when the country lost its eastern wing in 1971.

Both the happenings with a gap of 43 years provide the same trail of events linking to India’s Research and Analysis Wing (RAW), whether it’s support to the terrorists of APS attack or to infiltrate around 50,000 guerillas into East Pakistan.

The tragedies of shock and pain have left the nation with resilience to fight terrorism and a firmer resolve to identify the enemy that has been continuously making attempts to destabilize the country.

The scars of horrific incident of Army Public School in Peshawar are still fresh in the memory of nation even after six years, when the heavily-armed attackers had opened fire at schoolchildren leaving them in a pool of blood. At the time of the incident, the Army Public School held more than 1,000 staff members and students. The terrorist sought only to kill and made no attempt to take hostages.

Khaula, 6, was the youngest of 133 slain students.

Responsibility for the massacre was claimed by Tehrik-e-Taliban Pakistan (TTP), whose mastermind has proved to be in contact with an Indian consulate during the attack.

Recently, Indian intelligence RAW spent $1 million for the merger of TTP with four other militant groups for terrorism in Pakistan.

After the APS Peshawar attack, also considered as Pakistan’s 9/11, the Pakistan Army launched major operations against terrorists across the country. 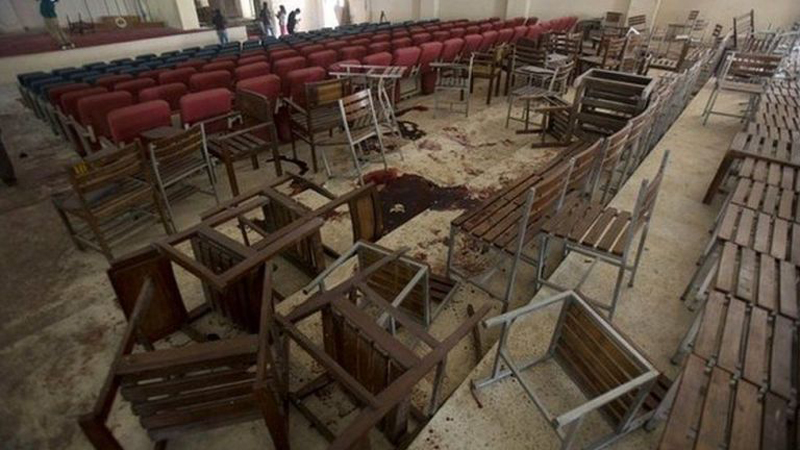 The mastermind of the APS Peshawar attack Mullah Fazal Ullah and other collaborators Gul Zaman Orakzai and Omar Narai, who were in touch with RAW and NDS handlers in Afghanistan, were later killed.

The terrorist attacks in Pakistan have killed over 70,000 people and caused a material damage to the Pakistani economy totaling over $67 billion.

It also mentions the number and places of training camps for terrorists of TTP, Baloch miscreants and other groups.

India has also been funneling money to Baloch separatists and activists through think-tanks in Afghanistan and other means. Also, the RAW is investing heavily to disrupt the progress of China Pakistan Economic Corridor by attacking its projects through different terrorist groups.

Similarly, back in 1971, the separatist mindset of India prevailed, resulting in severing of Pakistan’s eastern wing, now called Bangladesh.

The main purpose of raising RAW in 1968 was to organize covert operations in East Pakistan in 1971 where Indian army officers and RAW officials used Bengali refugees to set up the guerrilla force, Mukti Bahini. The 14 percent of Hindu population had full control over the economy of East Pakistan and India, that openly started training of over 50 thousand guerillas for infiltration into East Pakistan.

Several Indian intellectuals have narrated the incidents of brutality and rapes carried out by Mukti Bahini and the Indian Army.

The Black Day of December 16 refreshes every year the lessons for need of unity and steadfastness and also the vigilance against enemy that lurks around to attack every moment.