Takahiro Shiraishi, 30, admitted killing and butchering his young victims who he met on social media platform 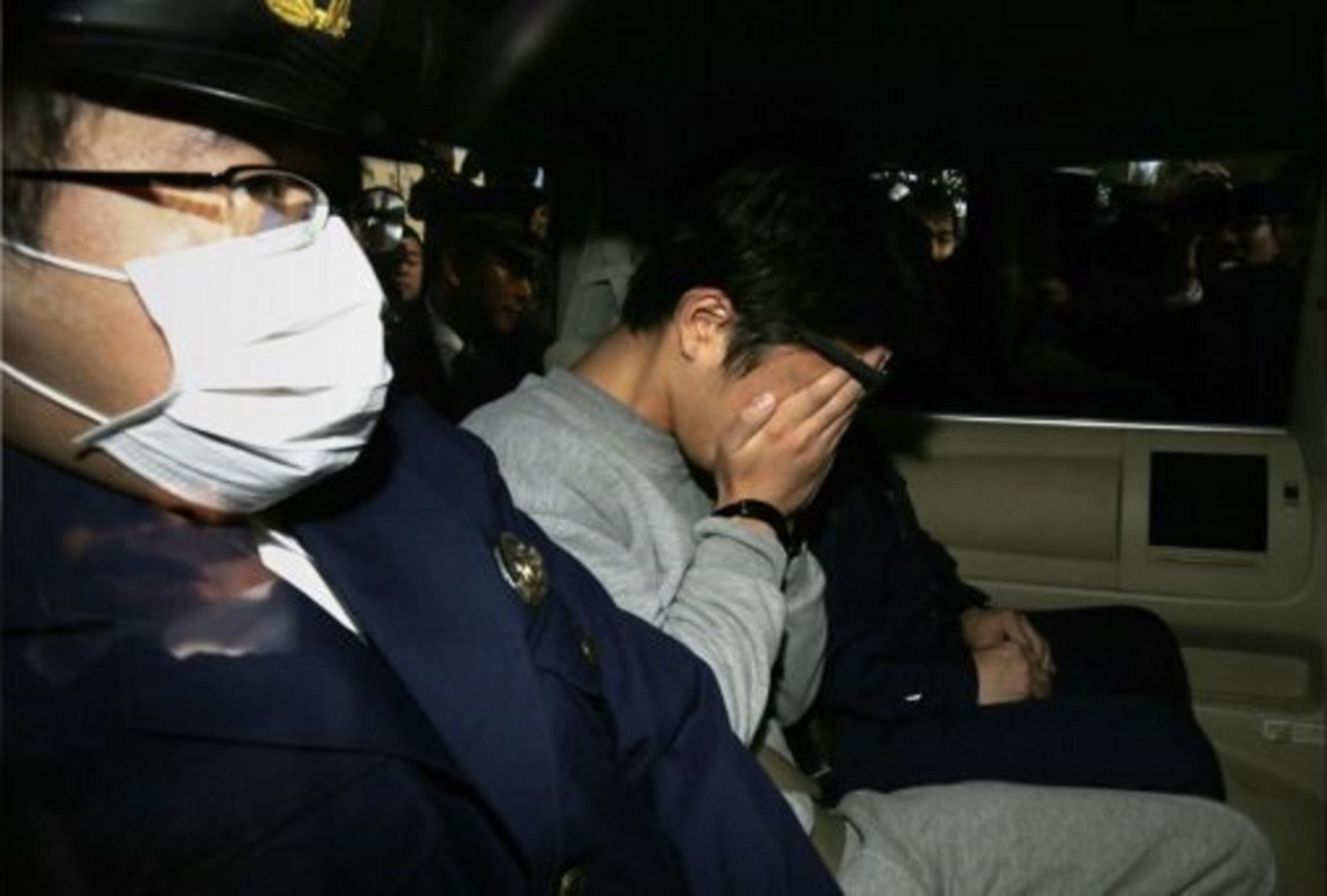 A Japanese man dubbed the “Twitter killer” was sentenced to death by a Tokyo court Tuesday for murdering and dismembering nine people he met online.

Takahiro Shiraishi, 30, admitted killing and butchering his young victims — all but one of whom were women — who he met on the social media platform.

His lawyers had argued he should receive a prison sentence because his victims, aged between 15 and 26, expressed suicidal thoughts on social media and so had consented to death.

But on Tuesday “the death sentence was handed down” to Shiraishi, a court official told AFP.

“None of the nine victims consented to be killed, including silent consent,” the judge said, according to public broadcaster NHK.

“It is extremely grave that the lives of nine young people were taken away. The dignity of the victims was trampled upon,” the judge reportedly added.

NHK said 435 people turned up to watch the verdict, even though the court only had 16 seats available for the public.

Shiraishi used Twitter to contact users who posted about taking their own lives, telling them he could help them in their plans — or even die alongside them.

The father of one 25-year-old victim said in court last month that he “will never forgive Shiraishi even if he dies”, NHK reported at the time.

“Even now, when I see a woman of my daughter’s age, I mistake her for my daughter. This pain will never go away. Give her back to me!” he said.

Japan is one of few developed nations to retain the death penalty, and public support for it remains high.

Years usually pass between sentencing and execution, and the last execution was in December 2019, when a Chinese man was hanged for the murder of a family of four.