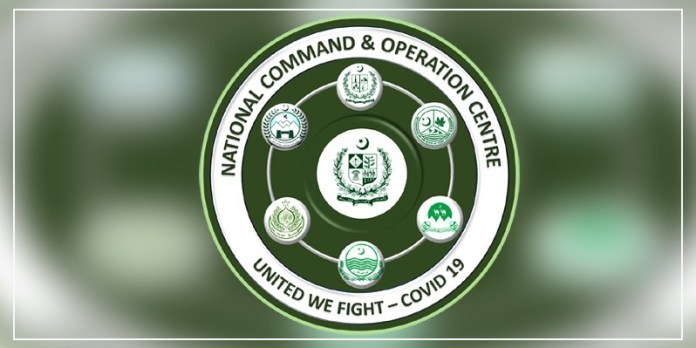 ISLAMABAD: The National COVID Positivity Ratio on Tuesday was recorded 7.12 percent where 2,495 Coronavirus patients were in critical condition across the country with the number of critical patients rising at a fast pace.

The highest positivity ratio was observed in Hyderabad which was 22.45 percent followed by Karachi 19.89 percent and Peshawar 19.04 percent, according to the latest update issued by the National Command and Operation Center (NCOC).

The update also showed Mortality Analysis during the prevailing pandemic outbreak as a total of 8,905 deaths were recorded with prevailing Fatality Rate of 2 percent against the global death rate of 2.23 percent.

It added that as per the gender analysis of the deceased around 70 percent were males with 77.5 percent over the age of 50-year with age median of 61-year.

As many as 73 percent of the perished COVID-19 patients had chronic comorbidities (affected with another disease prior to contracting Coronavirus).