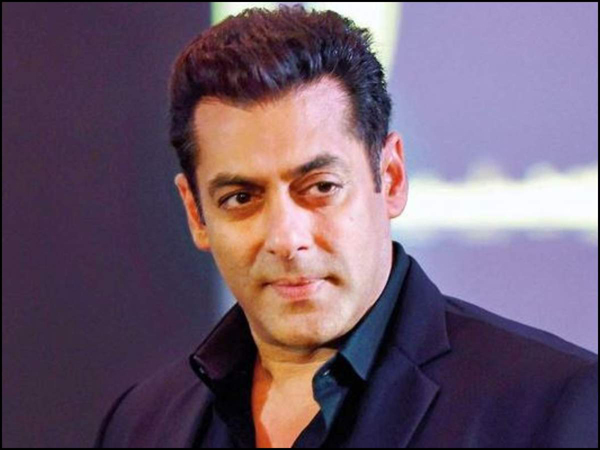 Over the weekend, superstar Salman Khan celebrated one of his bodyguard’s birthday and a video from the party has gone viral on social media.

The video shows Jaggi, the bodyguard, cutting his birthday cake with Salman and others singing for him. He first offers a piece of cake to Salman and the actor leans forward to have it. But suddenly, Salman refuses to have the cake and laughs.

The now-viral video has been shared by Mumbai-based photographer Viral Bhayani.

Meanwhile, in case you don’t remember, the countdown to Salman Khan’s birthday has also begun. The superstar will turn 55 on December 27. Most of the time, he hosts a grand birthday bash for his family and close friends at his farmhouse.

On the work front, Salman is currently busy with ‘Bigg Boss 14’, which is hosted by him. His upcoming film is ‘Radhe: Your Most Wanted Bhai’ while he started shooting for ‘Antim’ recently.