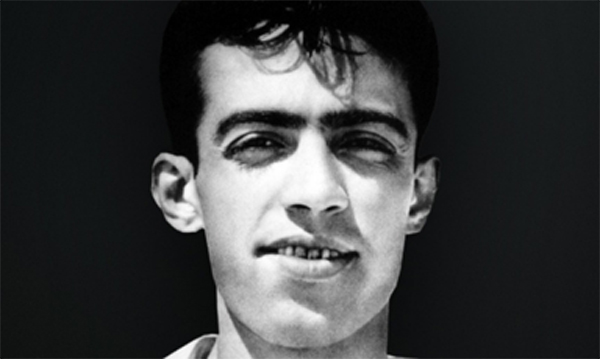 LAHORE: Former Pakistan Test cricketer Shahid Mahmood expired in New Jersey, USA on Sunday, according to a report. He was 81. Shahid — who was born in the Indian city of Lucknow on March 17, 1939 — toured England in 1962 with the Pakistan side led by Javed Burki and played in the Nottingham Test but went wicketless in six overs as the visitors drew the only match of the five-Test series which was won 4-0 by England. Shahid, who was a left handed batsman and left-arm medium pace bowler, became the first Pakistan bowler to capture all 10 wickets in an innings when he captured 10 for 58 for Karachi Whites against Khairpur in 1969-70. Altogether he played in 66 first-class games and scored 3317 runs at 31.80 with 220 as the highest score among his five centuries, while claiming 89 wickets at 21.64.