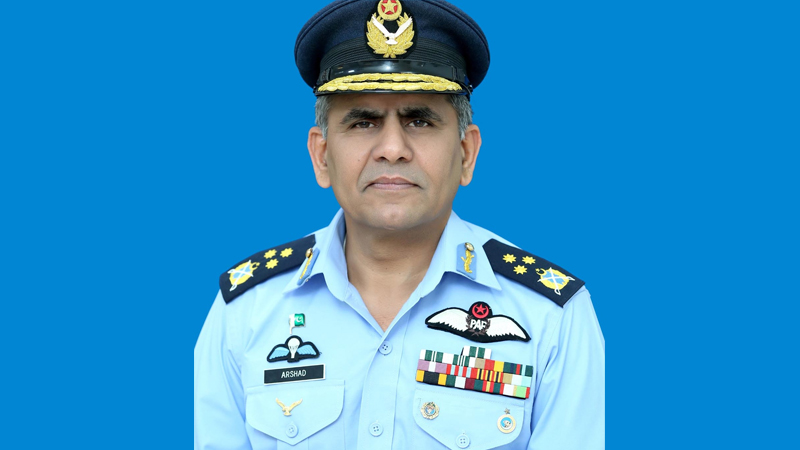 Chief Justice Gulzar Ahmed, who headed an apex court bench, termed a report submitted by the national flag carrier in the court ‘unsatisfactory’, raising questions over its performance.

Over the course of the hearing, the country’s top adjudicator remarked there seems no improvement in the national airline.

He questioned how many people PIA has recruited, to which Mr Malik replied that no recruitment was made, but on the contrary 2,000 employees were fired.

CJP Gulzar underscored the need for professional people to run the national airline. He said major airlines have shut down due to the aviation crisis brought on by the pandemic, noting the national flag carrier incurred billions of rupees debt due to its administration.

Justice Ejazul Ahsan, a member of the bench, observed PIA was falling apart at the seams even before the pandemic.

At this, the court directed the PIA administration to get the European Commission’s ban on the airline’s operations in its member countries removed at the earliest.