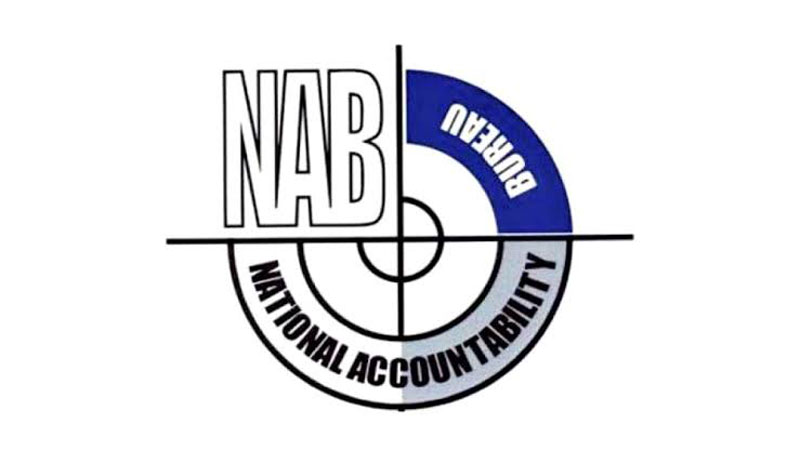 It is gratifying to note that on the basis of the response submitted by the Government of Pakistan, UN-WGEID has clarified 174 cases which were registered against Pakistan. Another 77 cases have been placed under six months rule which means that these cases will be clarified by the UN-WGEID if no response is received from the sources within six months. This is, of course, encouraging due to the combined efforts by the Commission of Inquiry on Enforced Disappearances, all stakeholders at Federal/Provincial level, and Ministry of Foreign Affairs /Pakistan’s Permanent Mission, at the UN who presented Pakistan’s cases in a convincing manner. The untiring efforts by the Honorable Chairman of the Commission of Inquiry on Enforced Disappearances, Mr. Justice Javed Iqbal always contributes a lot towards achievements of such remarkable success.