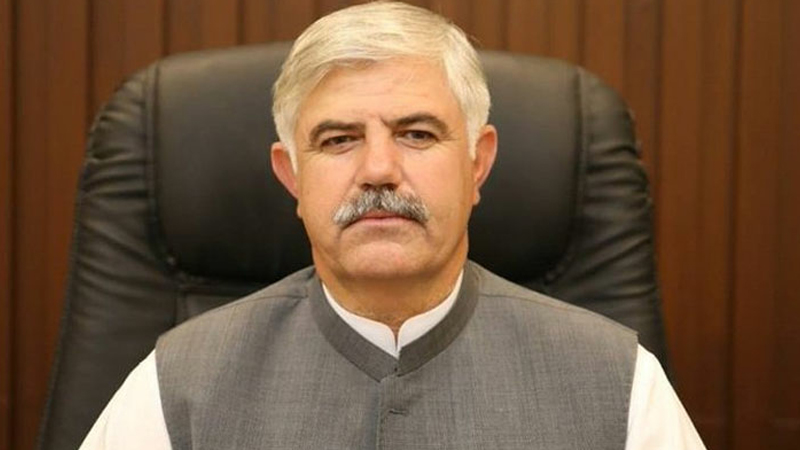 Chief Minister Khyber Pakhtunkhwa Mahmood Khan has said that promotion of tourism and conservation of natural environment in tourist destinations of the province are priority of the government. In a statement on Monday, the chief minister said that the government is focusing on developing tourism as an industry to create job opportunities for the public.

The chief minister said that the government has launched Travel Responsibly for Experiencing Ecotourism in collaboration with the Tourism Department, World Bank and a multinational organisation to keep tourist resorts clean and restore their natural beauty. He expressed satisfaction over the performance of the tourism department and hoped that all the partner organizations will give their best to achieve the targets. He termed the promotion of the tourism sector in the province as one of the top priority areas of his government. He further said that the provincial government is taking result-oriented steps under a well-planned strategy as per the vision of Prime Minister Imran Khan to make the best use of the tourism potentials of the province with an aim to create maximum employment opportunities for the people and to boost the economy of the province.