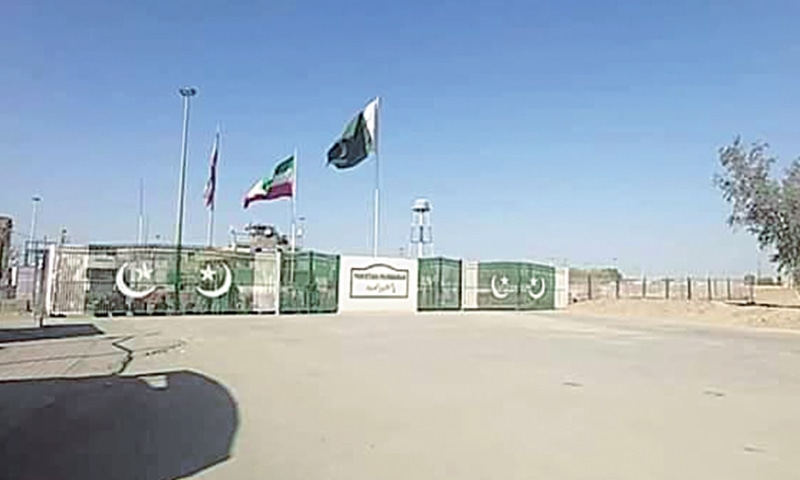 ISLAMABAD: Pakistan and Iran will open another border crossing point for facilitating trade, as the two countries agreed to deepen their bilateral cooperation.

Officials from both countries will attend the opening ceremony at the Rimdan border on December 19.

The announcement was made by Iran Foreign Minister Javad Zarif during his meetings in Islamabad last month.

At the time, Zarif told the Pakistan officials that Iran would open the crossing point, located about 130-kilometre from Chahbahar port in its Sistan and Baluchestan later in November. He had expressed the hope that Pakistan too would open their side of the border — Gabd crossing point — so that trade could be promoted.

The point is believed to be suitably located for the export and import of fruits, livestock, construction material, and petroleum products. The Iranian side of the crossing point has been equipped with modern communication systems, livestock and vegetable quarantine and other required facilities for the import of mango and livestock.