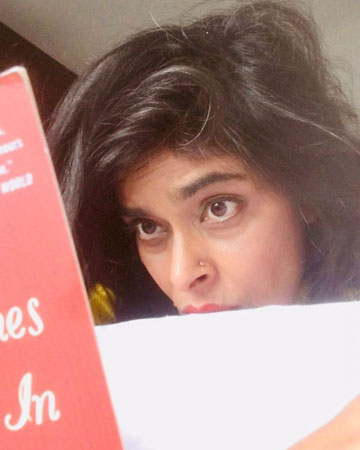 The Marvel Studios’ original series is taking shape with each passing day and as per the latest intel on the highly-awaited project, the ‘Churails’ actor will also be joining the star-packed cast.

It was earlier reported that Vellani-Marvel’s first Pakistan Muslim actor-will be making her first appearance in the MCU with Brie Larson in the upcoming Captain Marvel 2.

Earlier this year, Deadline had reported that Vellani was roped in by Disney officially for the Disney+ series that centers on Marvel’s first ever Muslim and Pakistani character.