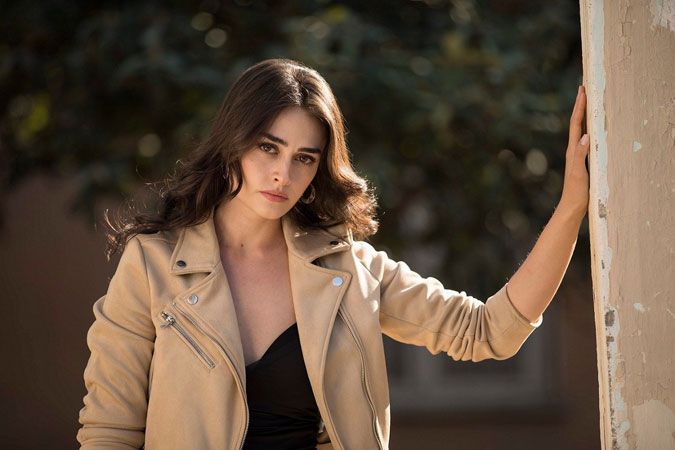 Actress Esra Bilgic AKA Halime Sultan left fans in tears as she shared tragic scenes from her romantic thriller ‘Ramo’.

Esra, who enthralled fans with her stellar performance in Turkish historical drama Dirilis: Ertugrul, shared a new trailer of her ongoing series on ‘Ramo’.

In the one scene, Esra Bilgic is seen in trouble as she’s taken away by the kidnappers. The Turkish beauty’s admirers went crazy on social media after watching the trailer, showing their beloved star in trouble.

The actress turned to Instagram and shared the trailer of the upcoming episode. The video has also made her fans emotional and even many of her fans burst into tears shortly after watching the trailer.

Esra Bilgic has received massive applause from her excited fans for her outstanding performance in the second season of the Turkish hit series ‘Ramo’.