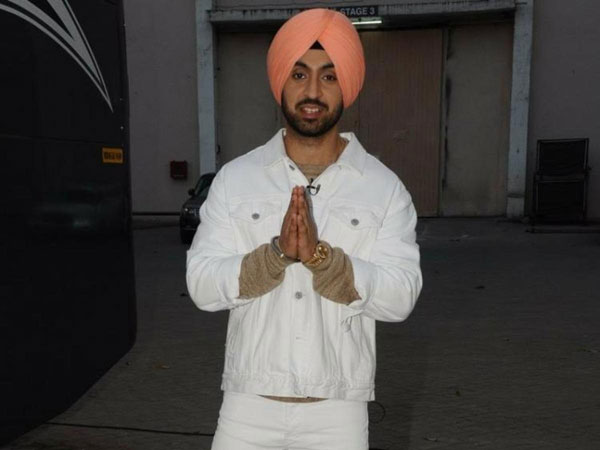 Diljit Dosanjh’s latest dig at Kangana Ranaut has left Twitter in splits. Responding to Kangana who had asked on Friday ‘Diljit_Kitthe_aa’, Diljit tweeted his day’s schedule.

Kangana had earlier put out two tweets with the hashtag ‘Diljit_Kitthe_aa’ which translates to ‘Where is Diljit?’. Kangana tweeted, “Again what I said was true, hypothetically speaking if this matter was in court today I would have been officially vindicated, next time chillar party before abusing, harassing, mocking or targeting me remember you are talking to the MOTHER of all fathers…#Diljit_Kitthe_aa.”

The ‘Manikarnika’ actress had earlier in the day attacked Diljit and Priyanka Chopra for their support to farmers’ protest. Diljit and Kangana previously engaged in a Twitter war after Kangana’s misleading tweet on an elderly woman farmer protester. Diljit had slammed Kangana for the tweet and used Punjabi to counter the actress.