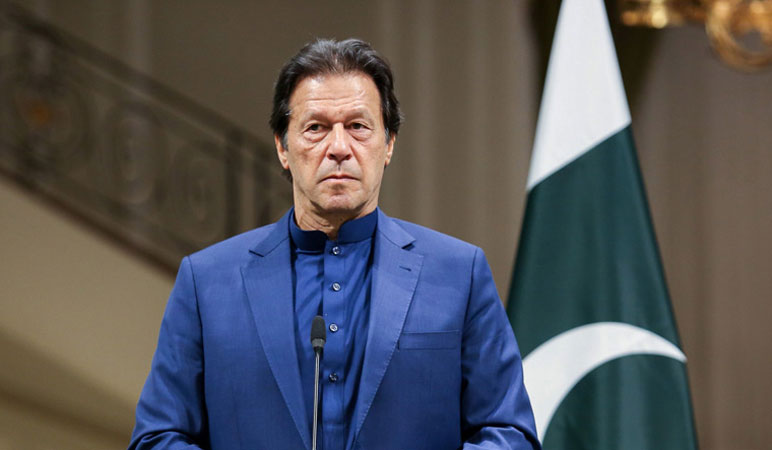 Prime Minister Imran Khan has congratulated his economic team for bringing sugar prices down through multi-pronged strategy. “I want to congratulate my team for bringing the sugar prices down through a multi-pronged strategy,” PM said in a twitter message on Saturday. PM Imran Khan said that sugar is being sold at a national average of 81 rupees per kilogram while it was on 102 rupees per kilogram a month back. He added that he wants to congratulate his team for bringing the sugar prices down through a multi-pronged strategy. The Prime Minister had earlier directed his team to make policies so as to help reach the benefits of economic stability to common man. On the other hand, Federal Minister for Planning and Development Asad Umar has said that the price of sugar fell by an average of Rs31 over the last month. He further said government faces opposition when it tries to fix the system and if opposition is from powerful elements of the society, bringing change becomes harder for the authorities. In October, the PM had announced that his government would use all resources at the state’s disposal to bring down food prices. He said his government was investigating the causes of the hike in prices, including hoarding, smuggling or a rise in international prices.