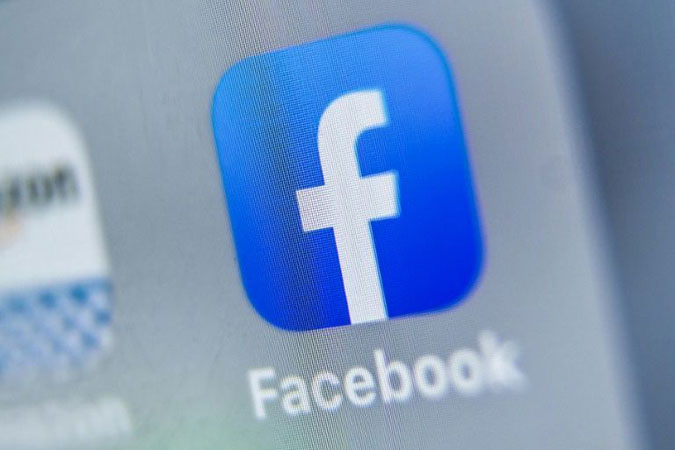 US tech giants such as Facebook and Google face unprecedented regulation in Europe, as the EU prepares to unveil landmark proposals that could change the face of life online.

The EU wants the Digital Services Act and its accompanying Digital Markets Act to set strict conditions for internet giants to do business in the bloc’s 27 countries.

The biggest tech firms will be designated internet “gatekeepers”, subject to specific regulation, in a proposal that will be unveiled by EU vice president Margrethe Vestager and commissioner Thierry Breton on Tuesday.

Google, Facebook, Apple and Amazon and maybe a few others will almost certainly be slapped with the designation, which could be compared to big banks that are deemed “too big to fail” and subject to special oversight.

“We’ve come to a point where the power of digital businesses — especially the biggest gatekeepers — threaten our freedoms, our opportunities, even our democracy,” said Vestager.

The proposals will go through a long and complex ratification process, with the EU’s 27 member states, the European Parliament, and a lobbying frenzy of companies and trade associations, influencing the final law.

France and the Netherlands have already come out in favour of Europe having all the tools it needs to rein in the gatekeepers, including the power to break them up.

Big Tech, unsurprisingly, is asking for moderation and wants companies to be judged not simply by their size.

“What we could end up having would be blunt and rigid rules targeting size instead of problematic conduct,” said Kayvan Hazemi-Jebelli, an expert at the Computer and Communications Industry Association, a big tech lobby group.

For the past decade the EU has taken the lead worldwide in trying to grapple with the insurmountable power of big tech, slapping billions in antitrust fines against Google, but critics believe the method has done little to change its behaviour.

The EU has also ordered Apple to pay billions of euros in back taxes to Ireland, but that decision was quashed by the EU’s highest court.

In the meantime, US authorities have taken up the call and are themselves reassessing the role of big tech, with several major antitrust cases putting Google under the gun in addition to a legal bid to strip Facebook of its Instagram and Whatsapp products.

The details of the proposal have been carefully guarded by the European Commission, the EU’s executive arm, even though a few details have leaked.

What is certain is that gatekeepers will face built-for-purpose dos and don’ts that may include a ban on companies prioritising their own services on their platforms or chasing away rivals by exploiting data inaccessible to others.

The Digital Services Act is expected to give the commission sharper teeth in pursuing social media platforms when they allow illegal content online, with the power to inflict fines, possibly through a newly created EU authority, instead of the voluntary system that exists now.

Tech giants will be especially vigilant to maintain their exemption from liability when it comes to illegal content on their platforms, a status they say preserves free speech since it prevents over-enforcement and creates fertile ground for the innovation that triggered the internet revolution.

The proposal may not go as far as reversing that exemption, but it will clearly increase the platform’s responsibility by setting out clear rules and incentives for ad transparency and online information.