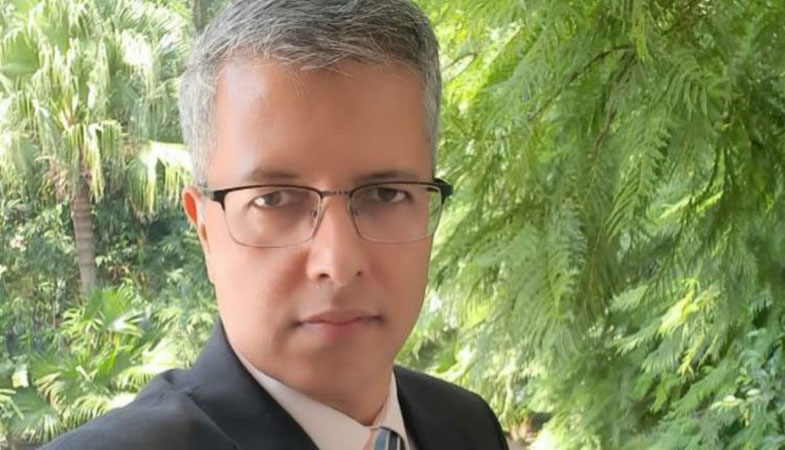 India’s Deputy High Commissioner to Pakistan Gaurav Ahluwalia has been replaced by Suresh Kumar, a career diplomat who has been working at the Pakistani desk in the Indian Ministry of External Affairs.

Suresh’s appointment was confirmed by the current Charge d’Affaires on Saturday. His name was sent to the Pakistani authorities by the Indian government last month for approval. During September, Islamabad had denied a visa for Jayant Khobragade, a senior Indian diplomat whose name was earlier proposed by New Delhi in June. Pakistan rejected Khobragade’s name since they said he was too senior for the post. Earlier this month, Pakistan had approved Suresh’s appointment. He will assume his responsibilities in the next few days. Following India’s illegal and unilateral actions of August 5, 2019 in Indian Illegally Occupied Jammu and Kashmir (IIOJK), Pakistan took a number of steps, including the downgrading of diplomatic relations with India.

The development comes at a time when India has been repeatedly violating ceasefire agreement between the two countries, causing many casualties to civilians as well soldiers of Pakistan Army along the Line of Control (LoC) and Working Boundary. Gaurav Ahluwalia had been repeatedly summoned by the foreign office to register protest over unprovoked aggression by the Indian security forces.