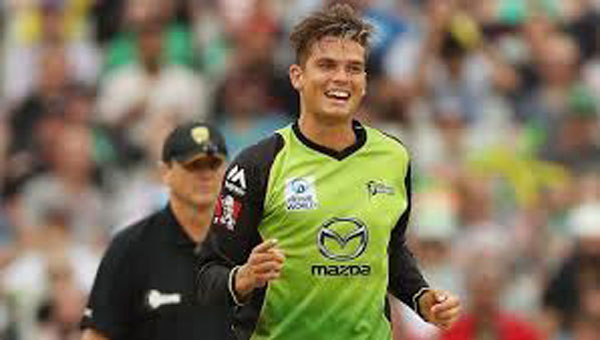 SYDNEY: Test hopeful Cameron Green suffered concussion after being struck on the head in a tour game against India on Friday as Australia’s preparations for the four-Test series against the tourists suffered another jolt at the Sydney Cricket Ground. The 21-year-old all-rounder, playing for Australia A, was bowling to Jasprit Bumrah, who smashed a drive straight through Green’s fingers and struck him on the right side of the head. Green was attended to by the medical team before he walked off the field. He was later withdrawn from the match with batsman Patrick Rowe named as the concussion replacement. “Green continues to be monitored by CA’s medical staff. An update on his condition will be made on Saturday,” a Cricket Australia (CA) website said. Green is the second Australia test squad member to suffer a head knock during a warm-up match against India. Opener Will Pucovski retired hurt in Australia A’s tour match on Tuesday after being hit on the helmet by a bouncer. Bumrah’s highest first-class score of 55 helped the tourists to 194 all out on the first day one of the day/night match, with India resting skipper Virat Kohli and top order batsman Cheteshwar Pujara.