Maya details her return to TV after three years 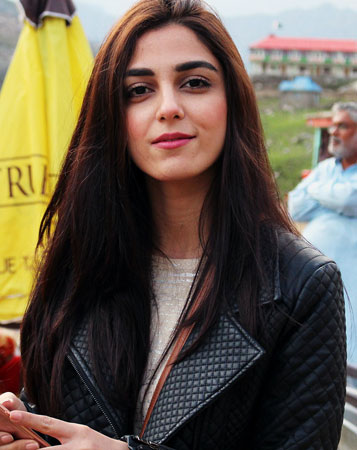 Actress Maya Ali has explained the reason behind her return to television dramas after a three-year hiatus, saying that she accepted the drama because the script was just as she wanted.

According to reports, Maya Ali said in an interview that she always wanted to do a role in a story that would guide the society. She was offered many dramas which she refused but when she read the script for drama serial ‘Pehli Si Muhabbat’, she was so impressed and realized that this might be the drama she was waiting for.

“The drama is based on a love story that will feel as if it is your own or related to you,” she said.

Maya Ali is known for her performances in not only TV dramas but also in big budget blockbusters. She has won multiple awards and nominations for ‘Best Drama Actress’ and has given two super hit films ‘Parey Hut Luv’ and ‘Teefa in Trouble’ back to back on the cinema screen as well.