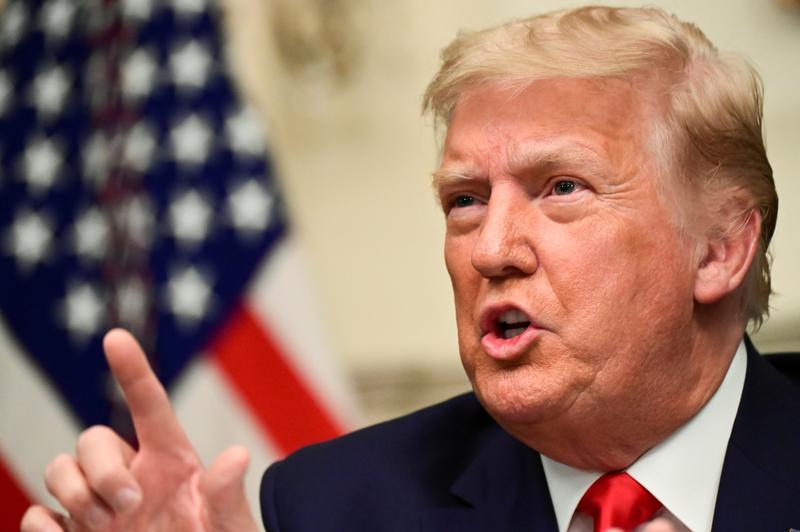 The Trump administration finalized a regulation on Thursday that greatly restricts access to asylum in the United States, part of a last-minute immigration crackdown that incoming President-elect Joe Biden will likely try to reverse. The final rule cuts off asylum access for most migrants arriving at the U.S.-Mexico border through a series of changes to eligibility criteria, according to experts and advocates. In addition, it directs immigration judges and asylum officers to deny broad types of asylum claims, such as those based on domestic abuse and gang violence, with some exceptions. The new policy will almost certainly face legal challenges, which have sidelined other immigration initiatives put in place by Republican President Donald Trump. The latest restrictions are set to take effect on Jan. 11, just nine days before Biden, a Democrat, takes office. The Biden transition team did not immediately respond to a request for comment regarding its stance on the measure, but the incoming president has pledged to restore asylum protections and undo many Trump-era measures.